The Venus Awards, established to celebrate and recognise the achievements of working women, will be officially launched in London on 14 May, at an exclusive event at LUSH Studio.

On the night, founder, Tara Howard will announce the 2018 categories, including Inspirational Woman of the Year and CEO of the Year.

The official nominations will open on 16 May and the winners will be announced at the awards ceremony at the Waldorf in December, which will be the 35th Venus awards ceremony.

The Venus Awards were founded in Dorset in 2009 by Tara Howard to recognise and celebrate the achievements of working women. The event has since expanded to eight regions around the UK, with the 35th ceremony to be held at the inaugural London Awards at the Waldorf in December 2018.

“The awards are already established in eight regions around the country, but 2018 is the year we really want to recognise and celebrate all the hard work, success and achievements of working women in London.”

“We really look forward to hearing all their inspirational stories and giving them a chance to gain the recognition they deserve.”

Sarah Ali Choudhury, celebrity TV Chef and winner of the Venus Influential Woman of the Year Award in 2017 added, “Being the winner of a Venus Award has transformed my life.”

“It has raised my profile and gives me a platform to progress further.”

“As women, we are outnumbered in the catering industry, especially within the Asian food sector so to have the opportunity to be recognised for my contribution is a real honour.”

“I am delighted to be working with the phenomenal Tara Howard and The Venus team as ambassador this year, and I am looking forward to seeing other women hugely benefit from the recognition Venus brings in the same way I did.” 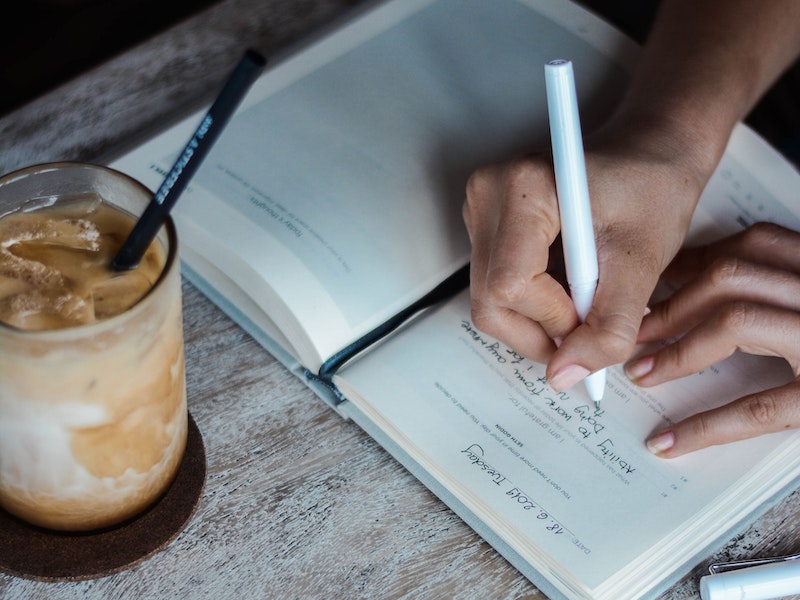 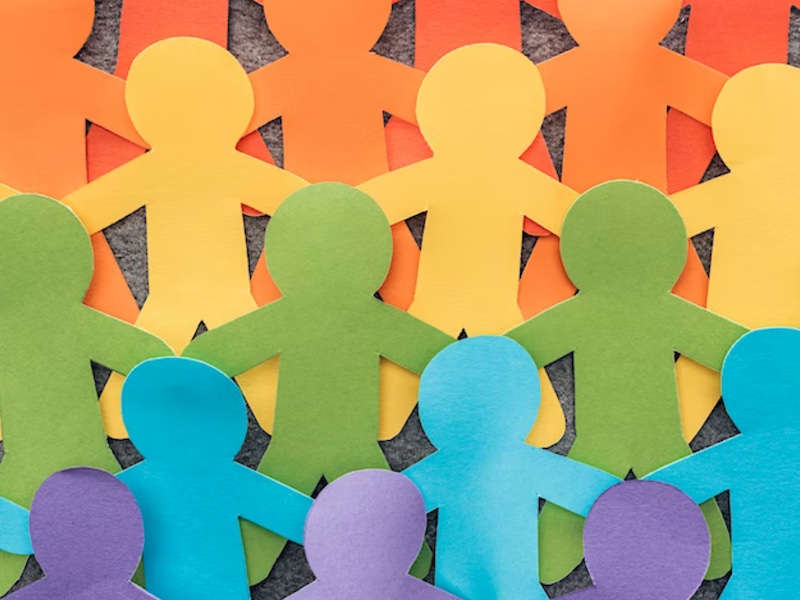