The Women’s Equality Party have announced that they have raised enough funds to stand candidates in the London mayoral race, the London and Welsh Assembly elections and the Scottish Parliament elections next May.

Following a previous call to WE members and supporters for donations, and a crowd-funding campaign, the party have raised over £31,000 needed to fund candidates.

The leader of the WEP, Sophie Walker said, “Our amazing members and supporters exceeded all our expectations, hitting the £31k target in 6 days, 22 hours and 50 minutes. They are determined WE become an electoral force, challenging seats in 2016. WE are a new political party, we’re growing fast, and we’re doing things differently.”

She continued, “The incredible support we’ve received shows there is a real appetite for change. For the first time people will have the chance to vote for candidates who are united in their determination to see women enjoy the same rights and opportunities as men.”

“WE are calling for more support for vital services for women and girls under threat. WE will stand against those parties who are not doing enough to promote gender equality in this country. And WE are confident we will win.”

The party are continuing to raise money for candidates in order to ensure that the campaign is strengthened. To find out more about the campaign and to read the Women’s Equality Party’s policies, click here.

Alison is the Digital Content Editor for WeAreTheCity. She has a BA Honours degree in Journalism and History from the University of Portsmouth. She has previously worked in the marketing sector and in a copywriting role. Alison’s other passions and hobbies include writing, blogging and travelling.
Previous PostWE calls for more gov funding on UN International Day for the Elimination of Violence Against WomenNext PostActress Patricia Arquette hits out at the gender pay gap again as part of BBC #100Women campaign 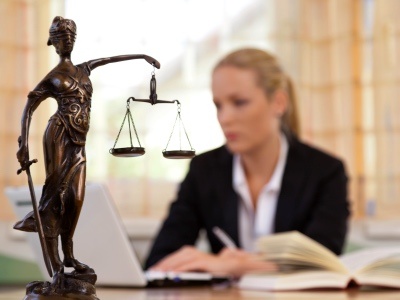