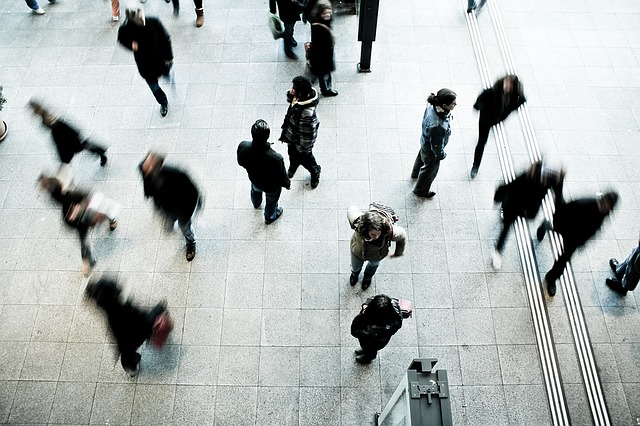 Over a third of Black, Asian or minority ethnic (BAME) workers have been bullied, abused or singled out at work, according to new research.

The research, published by TUC, found that 47 per cent of those who had been verbally abused believed it was because of their race – with 42 per cent saying their direct manager was the main perpetrator.

The survey also found that only one in five reported the bullying and felt their complaint was dealt with properly. However, one in six said they were treated less well after making a complaint.

According to the research, women experience particular discrimination, with two in five wanting to leave their jobs because of bullying and harassment but being unable to afford it.

One in five have also experienced discrimination such as being denied training or a promotion.

“Racist bullying, harassment and victimisation should have no place anywhere, least of all at work.”

“And it’s clear that people are being denied opportunities because of their race.”

“Employers must take a zero-tolerance attitude and treat every complaint seriously.”

“It’s a scandal that so few black and Asian workers feel their bosses are not dealing with racism properly.”

“And it’s unacceptable that shop workers, bus drivers and street cleaners face racist abuse from members of the public.”

“The government should change the law so their employers have to protect them.”

“Anyone who has faced discrimination at work should talk to their union rep or join a trade union.”

“We all have a responsibility to call out racism wherever we see it.”

The TUC is now calling for new rules to be introduced to protect workers who deal with the public, which will make employers responsible for the abuse they suffer.

They are also calling for every employer to adopt a zero-tolerance policy for racism at work, including a clear process for reporting it.

Alison is the Digital Content Editor for WeAreTheCity. She has a BA Honours degree in Journalism and History from the University of Portsmouth. She has previously worked in the marketing sector and in a copywriting role. Alison’s other passions and hobbies include writing, blogging and travelling.
Previous PostRebel Wilson wins a landmark payout of $4.5 million after defamation lawsuitNext PostInspirational Woman: Polly McMaster | CEO and Founder of The Fold