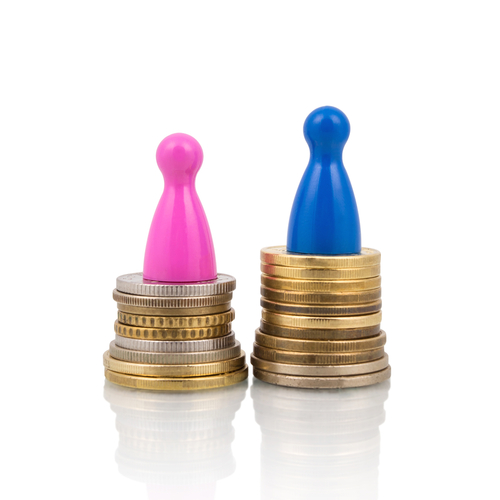 A third of Scottish councils still haven’t settled equal pay claims, according to a damning report.

The report, conducted by the Accounts Commission, found that 27,000 equal pay cases were still live this time last year – despite it being 12 years since the Single Status Agreement (SSA) implementation deadline came into force.

The Commission reviewed how effectively councils have implemented the SSA, introduced in 1999 to harmonise the pay structures of different groups of council employees and to help eradicate historic inequalities.

The 2004 deadline for implementation was missed by 31 out of 32 local authorities and it took more than a decade – twice as long as planned – for all councils to carry this out. This was finally achieved in 2010.

Since 2004, around 70,000 equal pay claims have been lodged against councils. The cost of compensation agreements and settling claims, along with legal fees, amounts to around £750 million.

The Commission also confirmed that Glasgow City Council had the highest number of equal pay claims in the country.

Over 22,000 claims were made by underpaid workers with nine out of ten of these thought to be women.

In May, it was reported that thousands of female employees have won their equal pay case against Glasgow City Council.

The Court of Session ruled that the council had discriminated against low-paid female workers.

The council’s previous salary systems meant that women were excluded from bonuses for many years, while payment protections upheld male colleagues’ earnings.

Speaking about the Commission’s findings, Pauline Weetman, Commission member, said, “Equal pay is both an incredibly important issue and a legal duty for Scotland’s councils, to eliminate decades of inequality.”

“However, implementation of equal pay has been a substantial challenge for local government.”

“Councils need to be confident that pay equality is embedded in how they operate.”

“It’s critical that officers ensure that they’re doing all they can to fulfil their duties in relation to equal pay and publicly report this work, and that elected members continue to scrutinise and challenge their progress.”

Alison is the Digital Content Editor for WeAreTheCity. She has a BA Honours degree in Journalism and History from the University of Portsmouth. She has previously worked in the marketing sector and in a copywriting role. Alison’s other passions and hobbies include writing, blogging and travelling.
Previous PostWhat is The Girls-In Movement?Next PostClara Amfo quits L’Oreal campaign to show support for Munroe Bergdorf 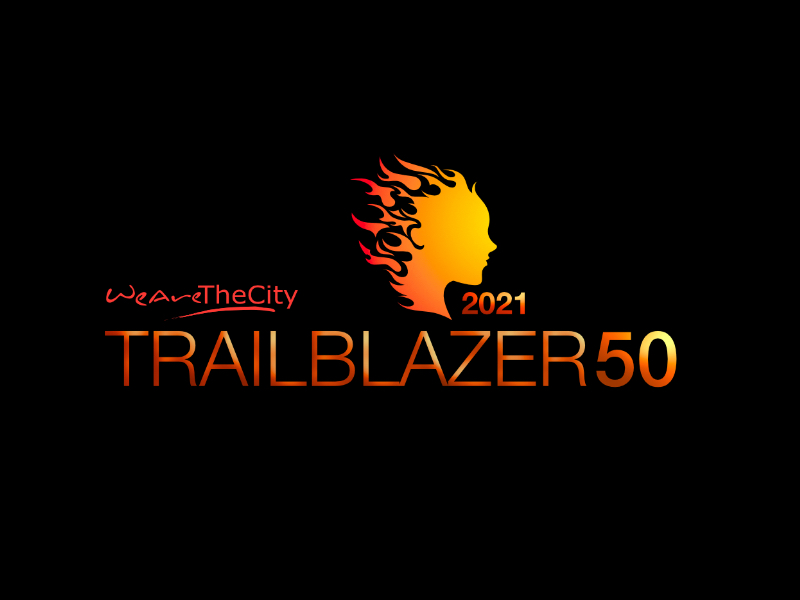