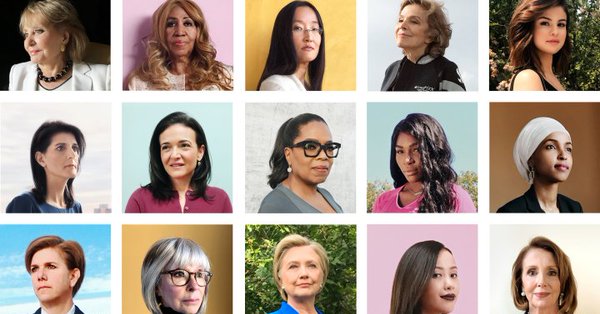 “FIRSTS: The Women Who Are Changing The World,” is a celebration of women who have been the first in their field to accomplish a huge milestone.

Each of the women featured spoke to Time magazine about how to overcome challenges to find success in their fields―especially in industries dominated by men.

Some spoke to the “balancing act” of being a working mother, and many discussed their experiences at the intersections of race, sexuality and religion.

46 women were interviewed and featured in the publication, ranging from the first black woman to run a Fortune 500 company, to the first American woman to walk in space.

Time has also unveiled 12 covers that will commemorate some of the inspiring women.

Below, WeAreTheCity have compiled some of the most inspirational quotes to come out of the interviews: 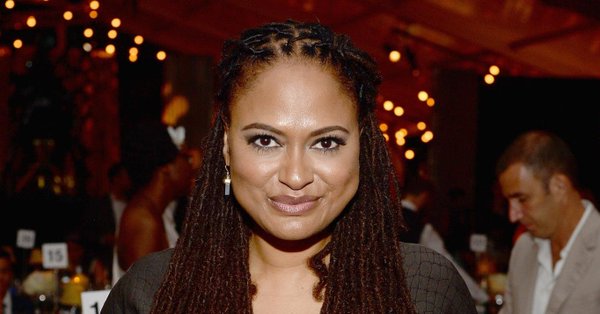 “…I’m mostly bolstered by folks who create their own ceilings. I’m less interested in banging down the door of some man who doesn’t want me there. I’m more about building my own house.

Certainly, I sit here privileged, after decades of women who have done it and have allowed me to think in this way. I am grateful to them.“ 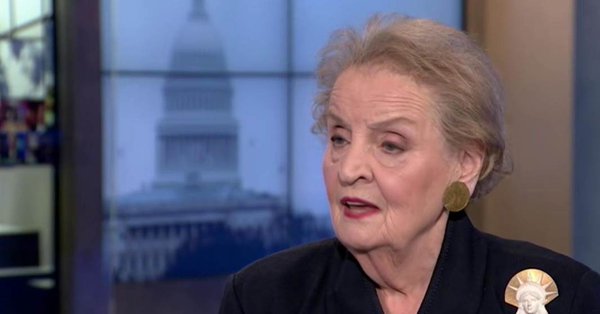 “It’s important to have more than one woman in the room, because we can agree with each other. What men do is say, “As Bill said …,” which strengthens them.

With another female voice in the room, we can act as a team.“ 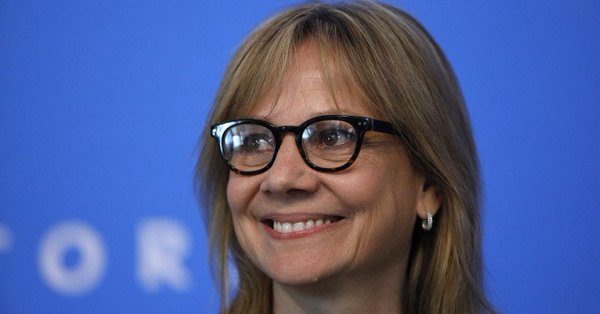 “Women can put too much pressure on themselves, especially during transitions like having children.

Sometimes you need to move into a different role, but it can be a building block for your career.“ 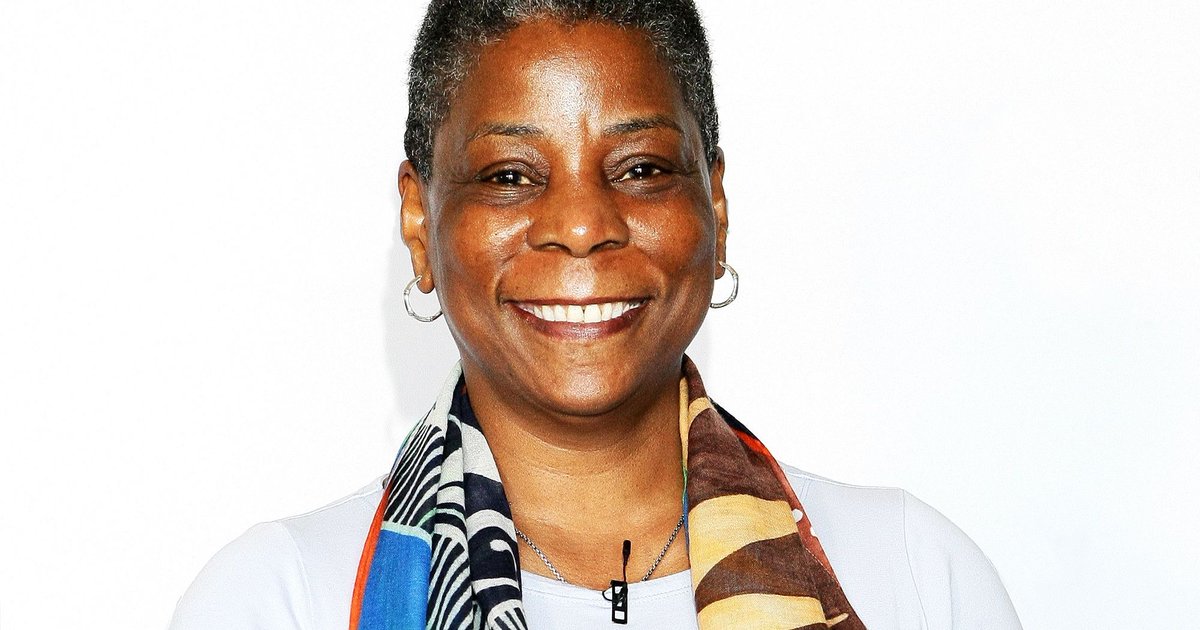 “For women and women of color, if you walk into a STEM environment, you will be the minority in the room. Everybody has their eye on your work.

Instead of your differences becoming a burden, it should be an opportunity for you to distinguish yourself.“ 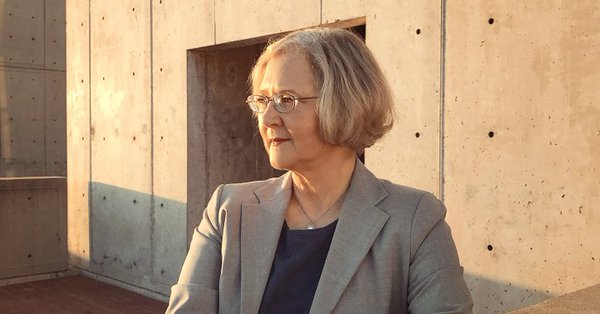 “Don’t be afraid to ask for advice, because you’ll find that there are possibilities that you didn’t know about—career structures that will allow you to build in family time, or just practical advice.

One is always surprised by how much people want you to succeed.“ 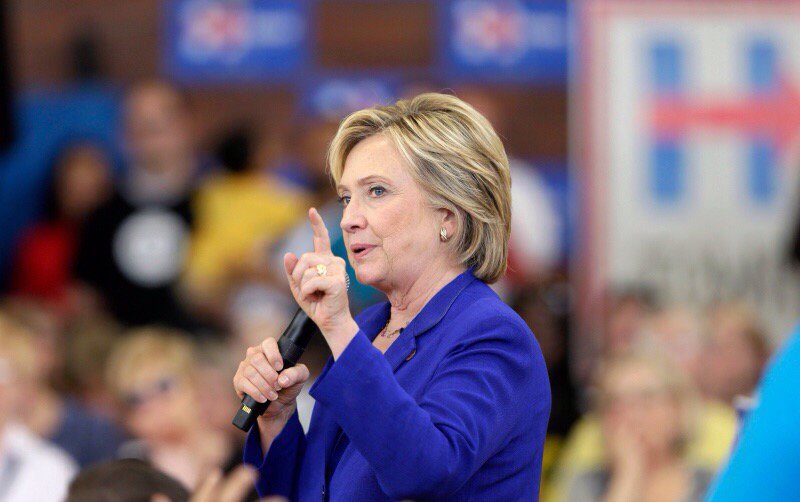 “My hope for young women coming up is to develop that confidence and that commitment about what you want to make of your own life, and to support other women as they pursue their own ambitions and dreams.“ 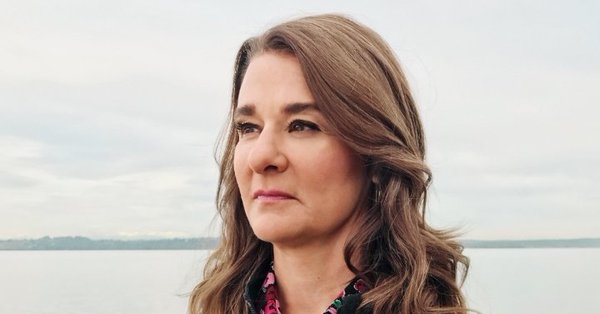 Melinda Gates | First woman to give away more than $40 billion

“We need to unlock the potential for girls and women to let them fully participate and be who they are in the world.

And we’ll see amazing things because of it.“ 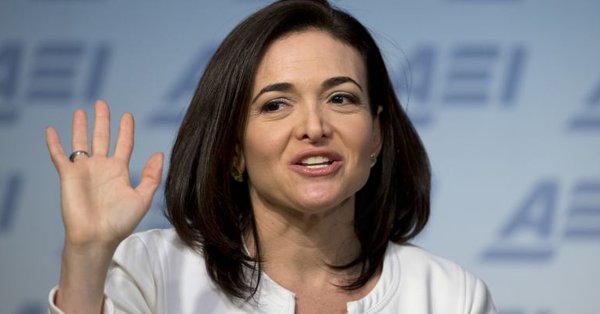 “But the world accepted that girls didn’t really do math contests. We systematically treat girls and boys differently from birth and that needs to change.“

“When criticism happens, I try to take a moment to appreciate myself. There will always be criticism—you have to have so much self-confidence and love for yourself.

Once you have that wall of confidence, the criticism can hit against that wall and bounce right off.“ 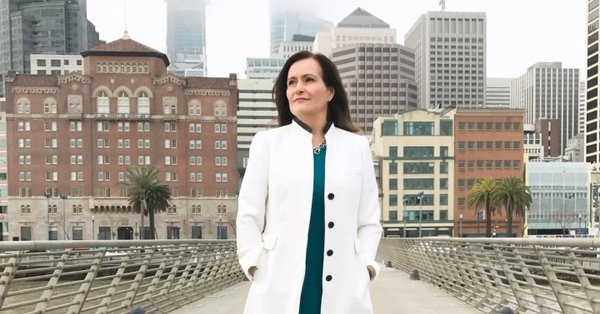 “I would encourage young women to go for the tough jobs. The confidence you’re going to develop as a result of doing a good job in those difficult positions is the confidence that you’ll take with you to the next job and the one after that.

It’s like a muscle you develop where you start believing in yourself and your ability to do just about anything.

If someone else can do it, why not you?“