Tokyo has elected Yuriko Koike as its first female governor, in a landslide victory. Crediting her win on having stood up to those in power who didn’t want her run, Koike received over 2.9 million votes, compared to nearly 1.8 million votes received by her opponent, Hiroya Masuda.

Speaking after the announcement, Koike said, “I will lead Tokyo politics in an unprecedented manner, a Tokyo you have never seen.”

“While feeling the weight of this result, I want to thoroughly push the metropolitan government forwards as the new governor.”

Koike entered politics in 1992, leaving behind a career as a television news anchor. She has since served as environment minister and defence minister under Prime Minister Shinzo Abe’s government.

Following the resignation of former governor, Yoichi Masuzoe, after allegations surfaced over the misuse of official funds; Koike announced her plans to run for governor.

However, Koike did not receive the ruling Liberal Democratic Party’s (LDP) backing and its Tokyo chapter issued a notice warning members that those who supported Koike would be punished. A top party official also called her, ‘selfish’ for not seeking approval.

Koike’s appointment has also not come without criticism. Former governor Shintaro Ishihara commented on her win, saying, “We should not allow the old, old woman with a heavily powdered face to take the reins of Tokyo politics.”

Despite comments on her appearance, Koike told crowds, “I am used to it.”

Alison is the Digital Content Editor for WeAreTheCity. She has a BA Honours degree in Journalism and History from the University of Portsmouth. She has previously worked in the marketing sector and in a copywriting role. Alison’s other passions and hobbies include writing, blogging and travelling.
Previous PostCitizens Advice calls for employers and the government to do more to close health and disability employment gapNext PostTheresa May commits £33m to combat modern slavery but WE claims gender in slavery needs to be understood first 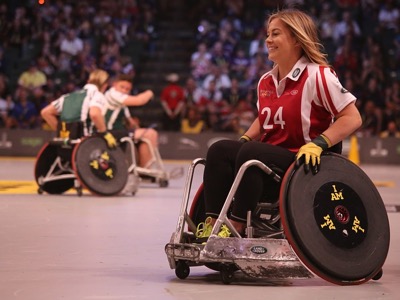 Tokyo Paralympics will feature more female athletes than any other Games 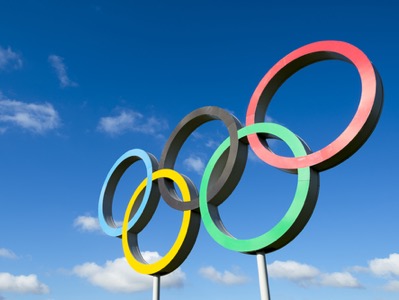 Mixed-gender events to be introduced at 2020 Tokyo Olympics 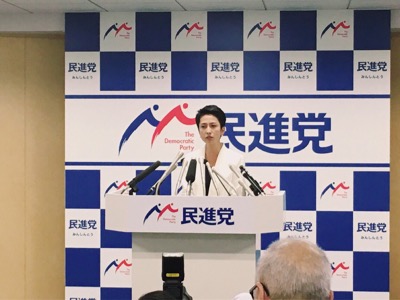