0
You have 0 items in your cart
Go To Shopping
Home > News > Top firms in the UK are more male-dominated than FTSE rivals, new data reveals The boardrooms of Britain’s top private companies are even more male-dominated than rivals listed on the stock exchange, research for the Observer has found.

Virgin Trains, bookmaking-to-bingo operator Gala Coral and gym chain Fitness First are among a list of major private firms that have no women on their boards, while some companies such as retailer New Look – which predominantly sells womenswear – have no female executive directors.

The new data has emerged as the House of Commons prepares to debate a draft European directive on improving the gender balance on corporate boards, as well as moves by equality campaigners to step up their efforts to capitalise on increases in the numbers of female public company directors appointed since former banker Lord Davies published his report Women on Boards two years ago.

Research conducted by analyst BoardEx shows that, out of Britain’s top 100 private companies, only 64 even publish the composition of their boards. Of those, 56% possess boards staffed completely by men, while 73% have all-male teams of executive directors. The FTSE 100 still possesses eight companies with all-male boards, while the FTSE 250 – the 250 most valuable public firms outside the main index – has 28% with all-male boards.

Ann Francke, chief executive of the Chartered Management Institute, which has been one of the leading campaigners pushing for more female representation in the boardroom, described the data on private firms as “disappointing”. She said: “This underscores the endemic nature of the issue.”

A spokesman for Gala Coral, whose bingo customers are overwhelmingly female, said the company hired directors on their “calibre, not sex”, while Fitness First, which operates numerous women-only gyms, declined to comment.

Sir Richard Branson, whose Virgin Trains was last year rated as the UK’s 69th largest private company, has been one of the few top business people to support proposals to force the hiring of more women directors by implementing compulsory quotas. A spokesman for Virgin Group admitted that the firm still had “work to do”.

MPs will debate a draft European directive on Monday pressing for 40% of company directors to be female by 2020. The TUC, under the leadership of its first female general secretary, Frances O’Grady, backs enforced quotas, while businesswomen, including Burberry chief executive Angela Ahrendts and Helena Morrissey, the head of Newton Investment Management, have spoken in favour of voluntary targets. 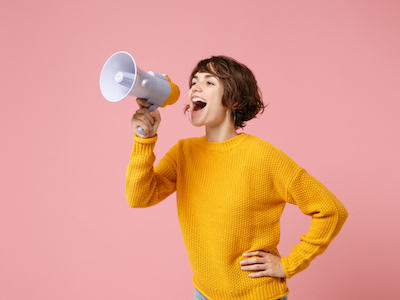