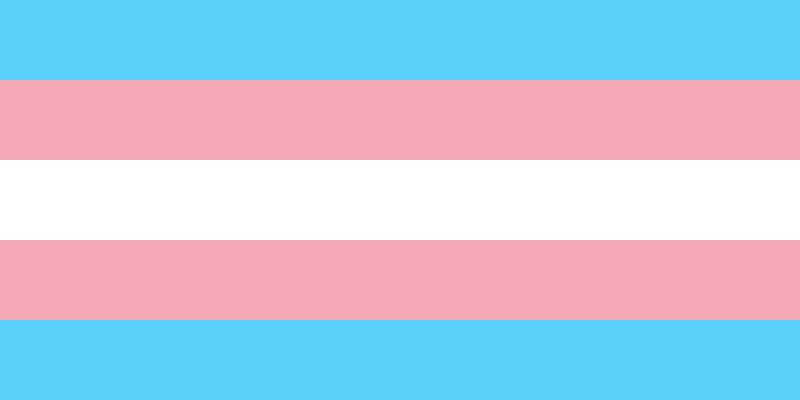 Today marks Transgender Day of Remembrance (TDOR), a day to honour and remember those whose lives were lost in acts of anti-transgender violence.

The day will see groups around the world gather to remember loved ones and help raise visibility of the transgender community.

A list of names will also be read out of those who have been killed while candles are lit in tribute to the dead.

Transgender Day of Remembrance is observed in late November in recognition of the 1998 murder of Rita Hester. Hester was a highly visible member of the transgender community in her native Boston, MA, where she worked locally on education around transgender issues.

On 28 November, Hester was stabbed 20 times in her apartment. A neighbour called the police, and she was rushed to hospital. She passed away from cardiac arrest only moments after being admitted.

Almost two decades later, police still have not found Hester’s murderer (or murderers). In 1999, one year after Hester’s murder, advocate and writer, Gwendolyn Ann Smith coordinated a vigil in Hester’s honour. The vigil commemorated not only Hester, but all who were tragically lost to anti-transgender violence.

“I am no stranger to the need to fight for our rights, and the right to simply exist is first and foremost.”

“With so many seeking to erase transgender people – sometimes in the most brutal ways possible – it is vitally important that those we lose are remembered, and that we continue to fight for justice.”

Previous PostTop tips for promoting your work onlineNext PostEqual Pay Day 2020: Women work free for the rest of the year