0
You have 0 items in your cart
Go To Shopping
Home > Career Development > Professional development > The truth about fear and how it could be holding you back in life? Fear is something we all experience and something that we can never truly be free of. Fear is a human instinct designed to keep us safe. It is an indication of possible danger and triggers our fight or flight reaction.

Fear also stops us from going after dreams and aspirations and that stops us from feeling happy and living our lives to the fullest.

Living in a constant state of fear

Somehow as humans, we have moved from the possibility of an attack by wild animals triggering fear, to something as simple as leaving the house without make-up on or speaking up at a meeting having the same effect. This is because fear is a reaction to a perceived threat. More often than not, our fear reactor does not distinguish between the two.

We live in a world where our fear is triggered by almost anything, which is increased by the messages we are bombarded with on a daily basis.

Think about the news, the newspaper headlines, the conversations in the office, evenings out with friends; they are often dominated by doom and gloom and the potential threat to you, society or the world. You are constantly reminded of all the things that could go wrong and the consequences for you. This causes you to live in a constant state of fear.

The truth is that fear is just a feeling. It is an in-built warning signal letting us know that we need to be more alert or aware. It is not a signal to stop and do nothing.

Fear tells us that something could go wrong and that there is some level of risk involved.

Uncertainty gives fear its power, as well as previous experience. Knowing that something could go wrong, but being unaware of what that means for you induces fear. Additionally, being in a situation where previously something went wrong will also cause fear to surface.

“You block your dream when you allow your fear to grow bigger than your faith.” ~ Mary Manin Morrissey

How to reduce fear

To reduce the chances of fear holding you back and possibly preventing you from creating your desired career and lifestyle, consider the following:

The mistake many people make is to quit and retreat to a place that feels safe, rather than assessing the risk, considering the pros and cons and creating a contingency plan.

Somehow as humans, we have moved from the possibility of an attack by wild animals triggering fear, to something as simple as leaving the house without make-up on or speaking up at a meeting having the same effect.

Feel the fear and do it anyway

Fear leads us to believe that many things in life are impossible and often we don’t even try to disprove that belief. Instead we identify every conceivable reason to confirm the impossible and remain dissatisfied, discontented and frustrated.

No-one wants to fail or be a failure, so the safest thing to do is to not start at all. Even if something has been accomplished by millions of people before you, if it feels impossible to you, the fear of failure will kick in. And remember, your natural instinct is to protect yourself, so of course you’ll avoid doing anything that could cause you danger.

When I’m feeling fearful, I say the phrase “feel the fear and do it anyway” to myself. It reminds me that fear will always be there but it is just a feeling and as long as I have considered and planned for the risks, there is no reason not to go after my dreams and aspirations.

Next time fear is stopping you from moving forward, consider the worst case scenario, devise a contingency plan and tell yourself to “Feel the Fear and Do it Anyway”.

Where in your life are you being held back by fear? Leanne Lindsey loves inspiring, motivating and empowering women who have had enough of feeling demotivated, fed up and unfulfilled to create a career and life they love. She is a Career and Lifestyle Fulfilment Coach and author of Get A Career & Life You Love, who has experienced redundancy, a complete career change, starting a small business and as a result is enjoying what she calls “the sweetness of life”.

Through 1-1 coaching, workshops and writing, Leanne works predominantly with women who are considering a career change or craving a more fulfilled life, to identify any limiting beliefs, find inspiration, get creative, explore their options, rediscover their purpose and develop a plan for living a more meaningful life, full of happiness, joy, peace and abundance.

To receive a FREE guide to creating a happier and more fulfilled career and life, click here or visit her website. 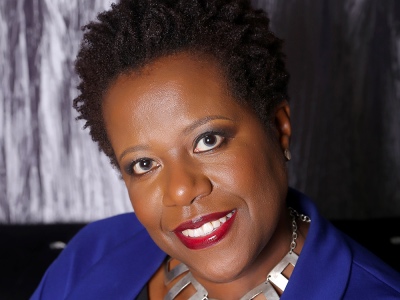 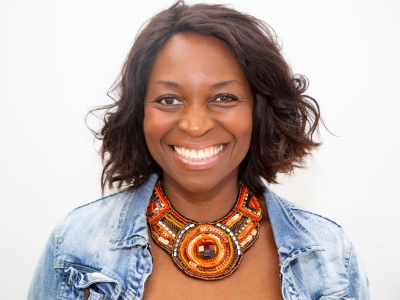 How to live without fear in business 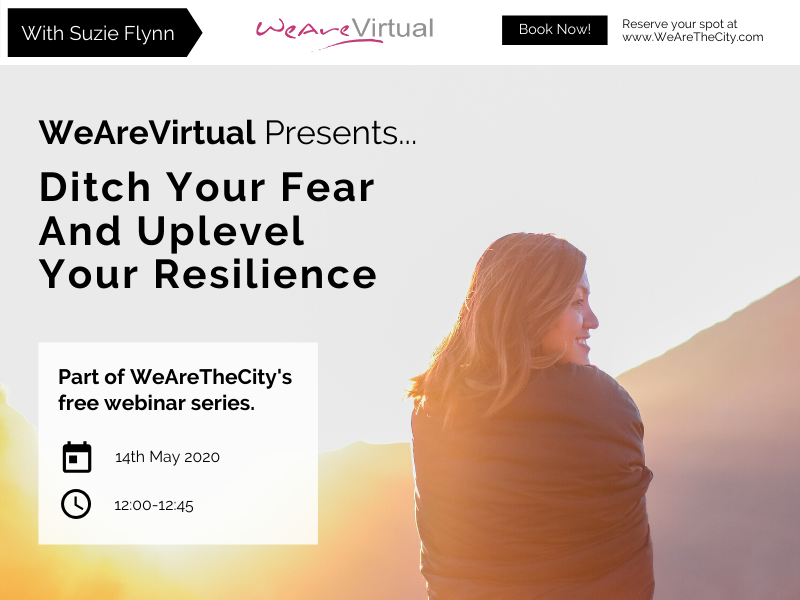