0
You have 0 items in your cart
Go To Shopping
Home > Featuring on WATC > Twitter is “failing women” by “giving a platform to hatred”, says Yvette Cooper 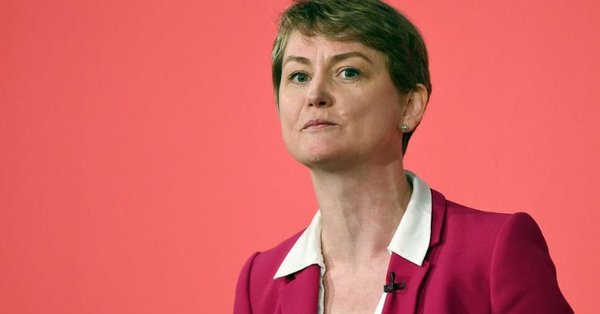 Yvette Cooper has accused Twitter of ‘failing women’ by not acting quickly enough on racist and sexist abuse by users of the social media site.

Set up in the 19th century, The Fawcett Society’s report with Cooper’s campaign group Reclaim the Internet will detail how Twitter is doing ‘too little, too slowly’ to put a stop to online threats against women.

The group said sexist abuse directed against figures including MPs was still on the social media site weeks after it had been reported to the site.

Collectively, the two groups found 14 separate cases of threats against women including the MPs Diane Abbott and the late Jo Cox.

Twitter took nine days to suspend nine of the 14 accounts in question, with five still active on the site.

Of the report, Cooper said: “Vile racist, misogynist and threatening abuse gets reported to them, but they are too slow to act so they just keep giving a platform to hatred and extremism.

“It’s disgraceful and irresponsible. Twitter need to get their act together.

“Abusive content needs to be removed far more quickly and the company should be doing more to respond immediately to complaints and to proactively identify content that contravenes their community standards.

“Twitter claims to stop hate speech, but they just don’t do it in practice.”

Cooper’s letter also asked the site about the number of employers who keep a tab on abusive content.

After official figures showed a 20 per cent increase in hate crimes, Crown Prosecution Service announced this week that online hate crimes for racism, religion and homophobia would be treated as seriously as if they were committed in person.

Have you been the target of a predator in business? 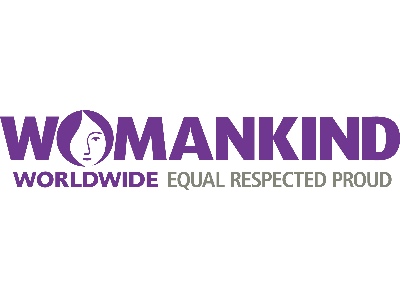