Two-thirds of the public think the tech industry offers more opportunities for men, according to a survey commissioned by British Gas.

Conducted by Atomik Research and surveying 1,000 people, aged 24 and 34 the results revealed that three-quarters (75%) of those surveyed believe men are more likely to hold leadership roles in the sector.

More than half (55%) of women said they would be encouraged to choose a career in technology if there were more mentoring schemes available and had access to support networks in the workplace.

Furthermore, the survey found that 68% of men want to see a greater number of women join the sector. 75% said that women’s soft skills such as communication and personality would be beneficial to workplace culture and other employees.

Last year British Gas spoke to WeAreTheCity with its plans to launch a Women in Technology network. Last week the networked officially launched aimed at providing an open community for its female employees to develop and promote their leadership, technical and professional skills.

Spearheading the launch is Kathleen Mock, a Data Science Manager at British Gas.

Commenting on the launch Mock said: “I would love to see more women working in tech, as it’s a sector full of innovation, fun and creativity.

“Through British Gas’ Women in Technology network, we hope to change perceptions about the tech world and inspire, support and encourage more women to be part of this exciting industry.” 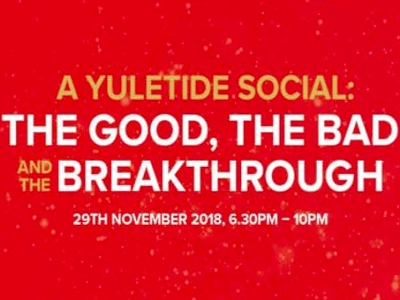 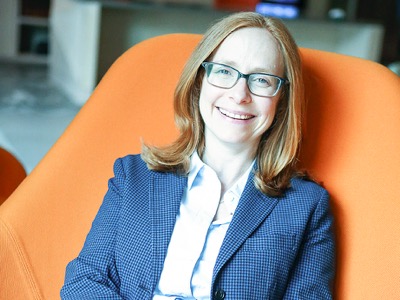