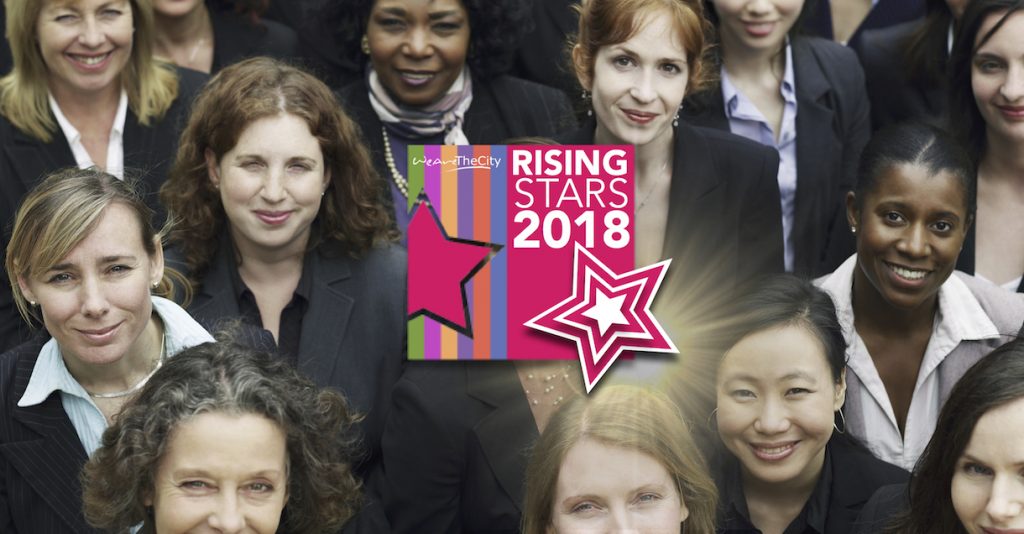 Last year, through our Rising Star awards WeAreTheCity highlighted the achievements of 100 future leaders and role models across 20 different industries and professions.

Due to the success of these awards, WeAreTheCity are now seeking to recognise the achievements of a further 100 role models and future female leaders in 2018, however we cannot do this without your nominations!

“It has been great being involved with WeAreTheCity. Since winning the Rising Star in Law award in 2016, I have been promoted to a senior associate.” – Danielle Ayres, Gorvins Solicitors

The nominations process for all 20 categories, our Rising Star Champions and Company of the Year award will open on 01 February 2018. Nominations will take place online via the Rising Stars website. For details of the criteria to enter the awards, visit here.

Previous Post67 per cent of Brits are confident they have the skills required for their next job – recruiters think otherwiseNext PostPractice your pillow talk | Give clear, distinct messages at work (& at home)