The UK Houses of Parliament will be lit with Pride’s rainbow flag for the first time in British history.

Over Pride weekend, 7- 9 July, the iconic flag will be projected onto Westminster palace, to coincide with Pride in London.

“I am delighted to once again see the rainbow flag flying over Portcullis House, following last year’s successful first recognition of this special Pride in London weekend, and am very much looking forward to seeing the Palace illuminated in LGBT+ colours.”

Lord Fowler, Speaker of the House of Lords also commented: “One of the most urgent issues today is the stigma and discrimination that affects gay men and women.

“The situation has improved in Britain over the past few years, though few would say that all hostility has been overcome. But in many other countries the situation is far worse.”

“Homosexuality is still illegal in over 70 countries around the world, including many in the Commonwealth. None of this will be solved by a march or a display of lights in Westminster.”

“But these acts will demonstrate to those who are being persecuted or abused that they are supported. The lights are a symbol of our support.”

Pride in London’s annual Parade will begin at 1pm on Saturday, 8 July, and finish at Trafalgar Square.

Performers at Trafalgar Sqaure include Stooshe, Sinitta and Saara Alto.

The annual Pride celebrations have been rife with controversy this year, with a poster campaign that received backlash for their assumption that homosexuals are ‘fashion accessories’.

Coming out at work is not always easy – How can an employer support its LGBT+ workforce and protect their employment rights? 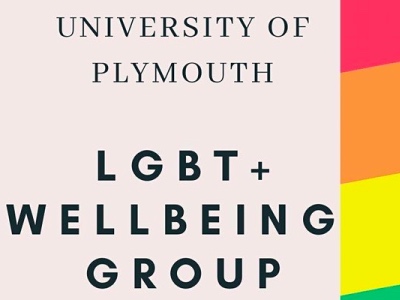