The UK inflation rate has now jumped from 2.7 per cent to 2.9 per cent, a four year high.

The latest rate shows that inflation is at it’s highest since June 2013, exceeding the Bank of England’s target of two per cent.

The increasing cost of package holidays and computer games have attributed to the jump from last month’s 2.7 per cent.

The Office for National Statistics said that food and children’s clothing went up in price, but the cost of petrol fell for a third month in a row.

There were also rises in the price of household items and furniture, and in the cost of electricity – with further price increases having since come into effect.

This continues in a monthly pattern of household essentials becoming expensive, leaving consumers with less to spend on essentials and treats.

Tim Roache, the general secretary of the GMB union, commented on the rise:

“Too often there is more month than money left after pay day.”

“Ending the public sector pay freeze and making sure all workers are paid a decent wage is an absolute must and it needs to be on the agenda for the Queen’s speech.”

“The effects of the lower pound already appear to be fading at the start of the production pipeline,” he said.

“Of course, it takes time for rises in producer prices to feed through to prices in the shops, and as a result, we think that CPI inflation will rise a bit further in the second half of the year, peaking at about 3.2 per cent in the fourth quarter.

“But inflation is likely to drop back quickly in 2018 as the impact of the lower pound begins to fade.” 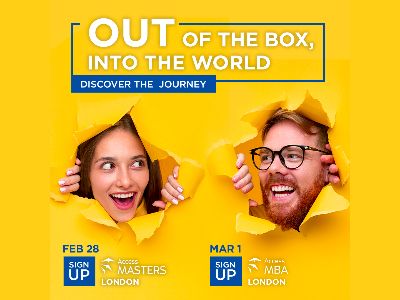 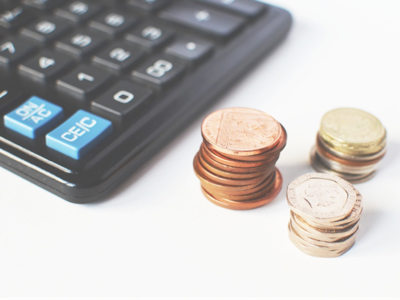 What is on business’ Wishlist for Autumn Budget 2021?