Women are less likely to receive employee benefits as a ‘gender benefits gap’ is revealed.

New research, released by Grass Roots, has found that women receive considerably fewer workplace benefits than men. The survey also found that women were not confident that this would change in the future.

Women are also expecting to receive fewer benefits in the future, with 37 per cent not expecting any perks compared to 27 per cent of men.

Overall, one in three workers surveyed claimed they received no benefits, while others claimed that they had a variety of options including flexitime, free refreshments, salary sacrifice schemes and stress counselling.

Despite this ‘benefits gap’, 90 per cent of HR managers in the UK said they are confident that they have got their employee benefits strategy right.

Stephen Holt, commercial director at Grass Roots said, “There could be many factors affecting why people appear to get different access to benefits and definitely some cases of inequality, but we think that the relevance of a benefits offer to different demographics of worker is also likely to impact their awareness of what’s available to them.”

“HR managers understand the importance of employee benefits but are constantly being asked to deliver more with less.”

“However, with careful planning it’s possible to offer a greater and more appealing choice of benefits that more people will take up, without increasing budgets.”

John Arnold, a professor of organisation behaviour at Loughborough University said, “There’s a strong tendency for HR managers to believe that more benefits are being offered than employees think there are.”

“It suggests that clearer information about benefits is needed within organisations.”

“In some cases, it might be the case that some benefits are only available to more senior members of an organisation. HR managers should be aware that benefits that are applied unequally to run the risk of being perceived as unfair and doing more damage than good to employee commitment.”

Alison is the Digital Content Editor for WeAreTheCity. She has a BA Honours degree in Journalism and History from the University of Portsmouth. She has previously worked in the marketing sector and in a copywriting role. Alison’s other passions and hobbies include writing, blogging and travelling.
Previous PostStockbroking as a career for women: How it improves your lifeNext PostInterns on the rise with a better chance at top jobs, more opportunities and higher salaries 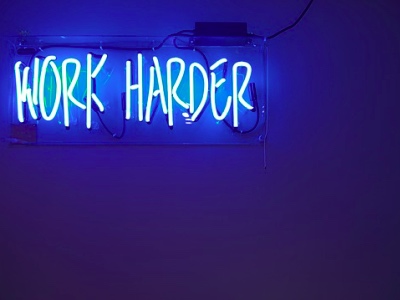 New Year, New Me | Making sure your team feels motivated from month one 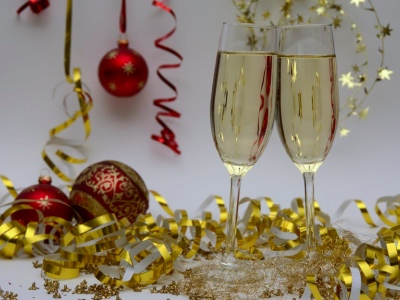 Be proactive, not reactive | How women can work with their employer to get better mental health support