Latest figures have revealed that the UK unemployment rate has fallen to 4.6 per cent, the lowest in 42 years.

The Office for National Statistics (ONS)  said that the number of unemployed people fell by 53,000 to 1.54 million. The figure is the lowest since 1975.

The employment rate was 74.8 per cent, the highest since records began in 1971.

Figures released on Tuesday showed inflation hit 2.7 per cent in April, its highest since September 2013.

“Theresa May will be pleased to see unemployment drop to its lowest rate since 1975, which echoes her rallying calls for ‘strength and stability’ during the unpredictable economic climate that comes with Brexit negotiations.”

“However, alarm bells will be ringing for Britons with wages continuing to fall. This could cause a headache for the government over the standard of living in post-Brexit Britain in the run up to next month’s general election,” he added.

For women, the number of 16 to 64 year old’s in jobs was at 70.2 per cent between January and March, also the highest rate since the records started.

The ONS  commented on the rate of women’s employment, partially accrediting the rise to changes to the State Pension age for women, meaning less women retiring between 60 and 65.

“The unemployment rate for those aged from 16 to 24 has been consistently higher than that for older age groups,” said the ONS.

Excluding bonuses, earnings rose by 2.1 per cent year on year, the weakest increase since July of last year and below economists’ expectations.

The results mean that pay, adjusted for inflation, fell by 0.2 per cent at the start of the year, the first fall since the end of 2014.

0Shares
ONSstatisticsUnemployment
Previous PostCould you be the next procurement star?Next PostLabour candidate Emily Owen speaks out against online abuse

You don’t have to be defined by your professional status 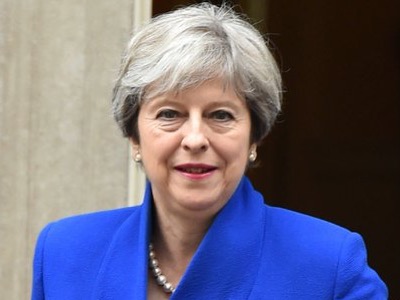