Theresa May said Britain will have a “brighter future” after Brexit, in a speech made in the north east. 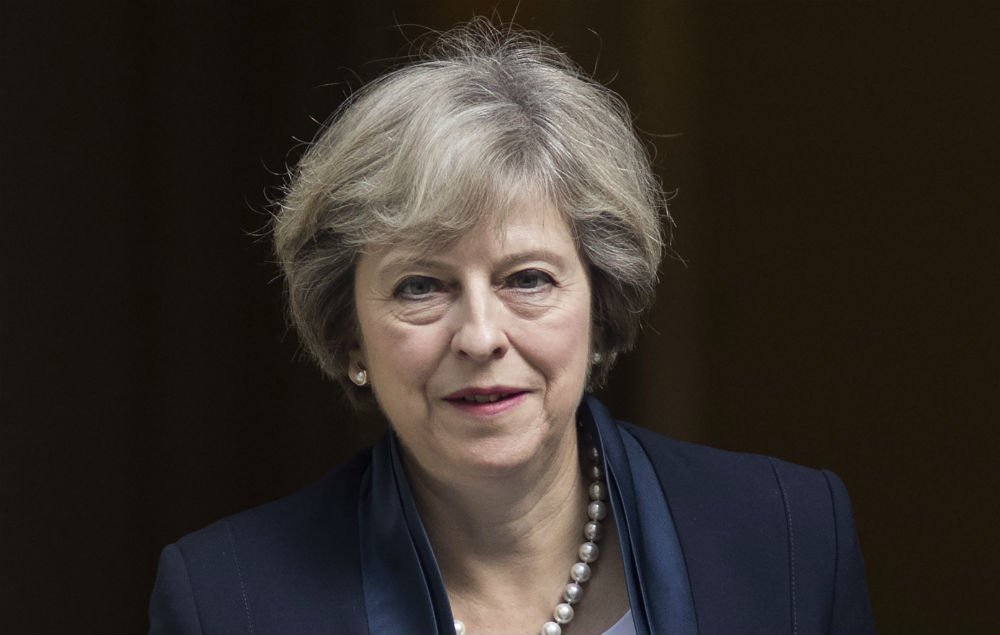 The comments come just a day after May refused to participate in a major TV debate with the other party leaders. Instead, Home Secretary Amber Rudd was sent in May’s place.

Now, with just a week to go before Britain will vote in the polls, May spoke out in the north east about Brexit.

She emphasised that by “freeing ourselves from the shackles” of Brussels, the UK could once again be “a country that takes the decisions that matter to Britain here in Britain”.

“We can build a Britain beyond Brexit that is stronger, fairer and more prosperous than it is today”.

“A Britain beyond Brexit that is more global and outward-looking”.

“A Britain alive with possibilities, more confident in itself, more united and more secure”.

“A country our children and grandchildren are proud to call home”.

“If we get Brexit right, we can be a confident, self-governing country once again”.

In the same speech, May also attacked Jeremy Corbyn, suggesting that the Labour leader was not capable of negotiating a new deal in the EU because “he doesn’t believe in Britain”.

“You can only deliver for Britain if you have the strength, the plan and the determination to see it through,”

“And what we know in this election is that the only other person that can be prime minister in seven days’ time is simply not up to the job.”

Brexit negotiations with Brussels are set to begin on June 19.

0Shares
BrexitElectionPolitics NetworksTheresa May
Previous PostModel claims she was fired for having her period while workingNext PostPublic speaking: The three most important questions you should ask yourself before you create your next presentation