Ever since I turned 36 and got my chakras opened, the levels of my opinion on certain things have gone up to different heights, to the disappointed of some, I should say (yay for me, 🙂 an nay for them :(.

And so on this exciting day bestowed upon us by ancient mythology, Val’s Day, I’m really itching to spill my thoughts on love and the smart singleton! Not so much do I want to use this opportunity to shout my disappointment of the lack of suitable options or the happy happenings and mischief of finding love but rather to dig deeper into us and perhaps give more insight on the subject.

So, you remember J –Lo and her recent comment on men? To be honest I’m not really a huge fan of her music (the whining and the drawn out notes make my head ache) but I love her style and keep note of some of the words that she puts out there, well sometimes. For an independent woman such as her, to come out and say that she doesn’t like being alone was really something, wasn’t it? In my head, what I heard her say was that for her, she wants to be with a man all the time – she doesn’t need to but she just wants to!  I’ve read the commentaries that followed that statement, some were calling her a serial monogamist and some felt that she’s put a stain on the girl power flag but listen, I really do feel that she’s helped some of us take off the unnecessary pressure that we tend to put on ourselves about men. Truth!

So what does wanting or needing a guy really mean? Now you must understand this, this is all girl talk; you’re not going to say to your man (when you find him or whether you have him) that you don’t need him! No, no Ms, this is between you and I. We’re having a conversation! So it stays between us!  OK, so coming back on track, what’s the difference you ask?  For me, ‘need’ equals desperation;  ‘want’ on the other hand equals choice, empowerment, freedom, a sense of being and belonging and along with all that, excitement and beautiful moments. Love therefore becomes a matter of choice – choose to date the hunky or the societally labelled geeks; the younger guys, if I feel young inside and older guys if I feel wise inside instead of being all needy and clingy, hanging onto some cultural misconceptions and the proverbial clock?  Truth be told, sometimes most of us don’t know that we appear needy, and that’s the thing. We get into this state of needing to date and tend to accept every crossed eyed invitation that comes our way! (Needy)  Or worst still, when we’re dating, we get so confused and develop a sense of an entitlement to be joined at the hip with this guy, be everywhere he goes and like everything that he likes!  Ohh cringe! Yes, be aligned with him but not at your expense! Give and Take; Want vs. Need…and so…

I approach this day with a deeper sense of what wanting love means to me and I’ve settled on one simple realisation – which is that wanting something requires an active action of understanding me (and seriously I didn’t need a monastery for that) and an active action of channelling my thoughts into being – the journey has become an inward – outward thing.  I think that’s really powerful because what that does is that I move from being glass eyed fixated on dating (from a need to base) into being an unexpecting smart singleton; but then not a whoopsy daisy fairyland singleton but an empowered one! Unexepecting, because actions do not come from a place of desperation, which most of the time leads to disappointing end results (because he just may not be on the same wave length as I think he should be) but rather from a place of knowing who I am and therefore whether the action yields the end result (of wanting the guy) or not, it still satisfies me. Ohhh being selfish is good! In this case 🙂

On the day itself however, when we’re all matching to the tune of old folklore, far be it from me to mock tradition, but I choose to act on being an unexpecting singleton – it’s another normal Friday, a drink at my usual swanky (#finethings) watering hole with the usual crowd will do! Single parties make me cringe.  For you however, do what makes you find your own oasis, but do so from an unexpecting place.

AWiseGirl.com was created to test out a new phenomenon!! We hear of countless stories where women (and many women around the world) go on a date, maybe once or twice…. get to know the guy and then as soon as she makes up her mind that this is the guy that she would like to have in her life… the guy suddenly turns cold towards her!!! Sounds familiar? What happened? How did this nice guy who was pursuing you countlessly suddenly turned cold the moment you started to show an interest in him? Why did he change his attitude? Why did he stopped calling, stopped texting, cancelled the date (with an excuse— I’m sick! and never called back)
Previous PostWhy we’re still singleNext PostDon’t be my Valentine… | Plate Spinner 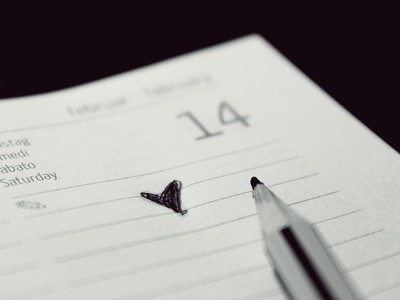 Love notes in the office – romantic gesture or sexual harassment? 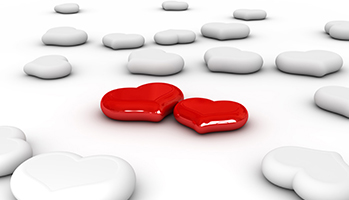 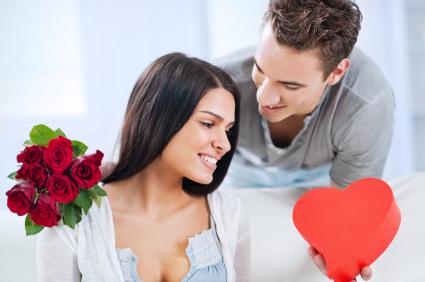 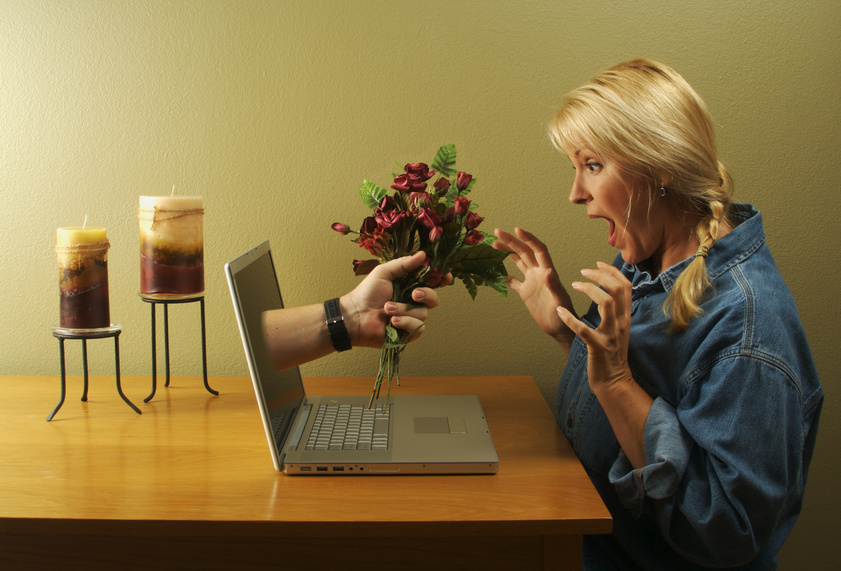 Single and ready to mingle