Oxford’s remarkable global appeal continues to grow. Students from more than a hundred and forty countries and territories make up a student population of over twenty thousand. Over a third comes from outside the United Kingdom.

A brief history of the University

As the oldest university in the English-speaking world, Oxford is a unique and historic institution. There is no clear date of foundation, but teaching existed at Oxford in some form in 1096 and developed rapidly from 1167, when Henry II banned English students from attending the University of Paris.

Oxford at a glance

Leonnie has worked with the WATC team for over 5 years. Leonnie also runs her own Design company www.destinydesigns.co.uk.
Previous PostUniversity gender gap at record high as students celebrate A-Level resultsNext PostGirls continue to outshine boys in A-levels as record number of students opt for university 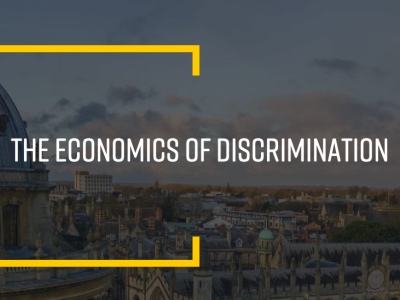 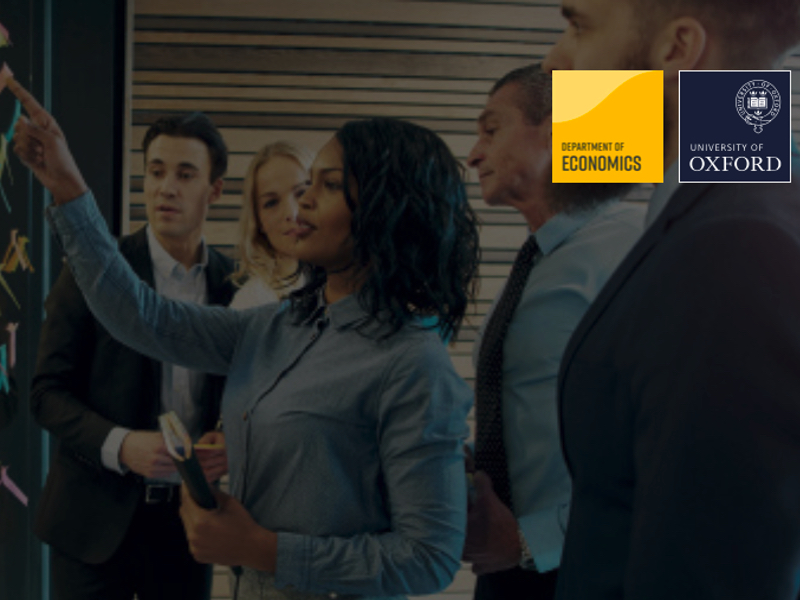 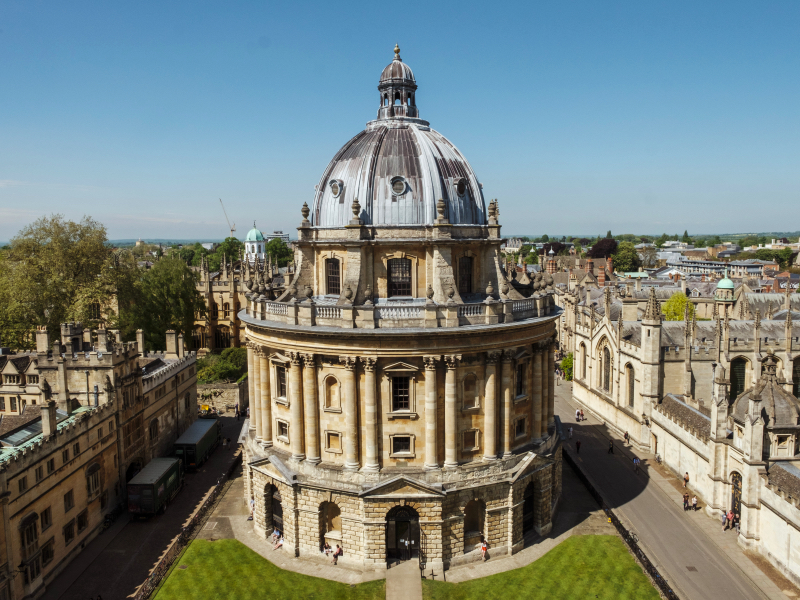