0
You have 0 items in your cart
Go To Shopping
Home > News > Current Affairs for Women > Unpaid carers are not valued enough, poll finds

Unpaid carers are not valued enough, according to a recent poll.

The poll, launched at the start of Carers Week, found that 74 per cent of the UK public feel carers are not sufficiently valued by society for the support they provide.

The poll also found that the main concern was affordability of care and the impact it would have on finances. Coping with the stress of caring and not having the skills or experience to become a carer were amongst other concerns.

Over 6.5 million people in the UK are currently providing care for an older, disabled or seriously ill loved one, with the number of unpaid carers rising faster than the general population. The unpaid care provided by people in the UK is estimated to be worth £132 billion a year.

Women are more likely to be carers, with an estimated 3.34 million in the UK alone. Female carers are also more likely to provide round the clock care and to be ‘sandwich’ carers – caring for young children and elderly parents at the same time.

Carers have worse health than the general public; carers providing 50 hours or more a week of care are more than twice as likely to be in bad health as non-carers. Worringly, almost a quarter of those polled who have never cared would not know or understand what help would be available if they became a carer.

Heléna Herklots CBE, on behalf of Carers Week said, “It is deeply concerning that three-quarters of respondents feel carers are undervalued by society for their contribution and this figure rises further for those who have caring experience themselves.”

“The Carers Week charities seek to raise awareness of the huge contribution that carers are making every day to the lives of the family and friends they support and to their communities.”

“In Carers Week we’re calling on the public, government and all parts of society to play their part in supporting carers by helping to build communities that recognise and understand the value and needs of carers.”

“From hospitals that provide discounts for carers in the cafes, or workplaces that give employees paid leave for caring; to offering to shop for a friend who struggles to get out of the house, there are hundreds of small changes we can make to ensure our communities become more carer friendly.”

“We urge our new Government to do more to value and recognise the contribution made by the UK’s 6.5 million unpaid carers and urgently set out its plans by publishing a strategy for carers.”

“As a society we depend on unpaid carers – it’s time we had a plan for how to better recognise and support them.”

Carers Week is an annual campaign to raise awareness of caring, highlighting the challenges carers face and recognise the contribution they make to families and communities throughout the UK. 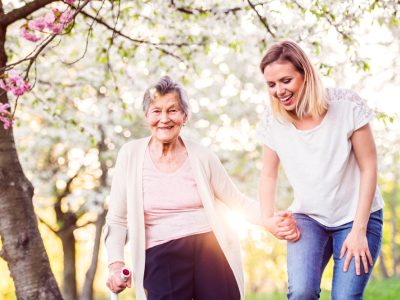 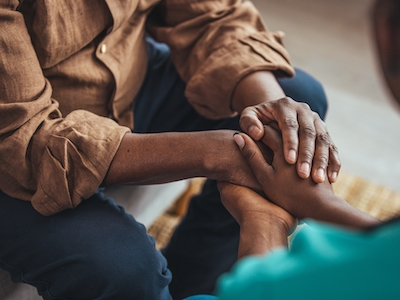 Why we should never overlook the role unpaid carers play 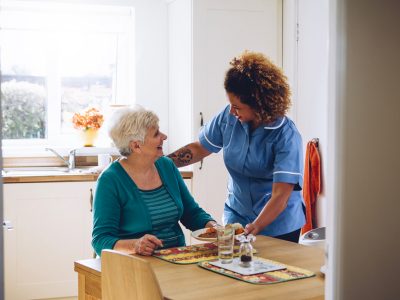 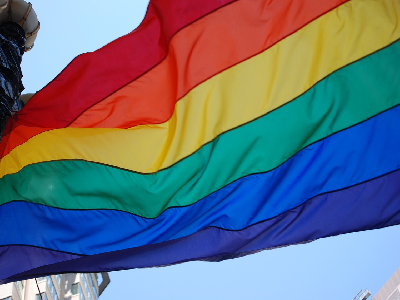