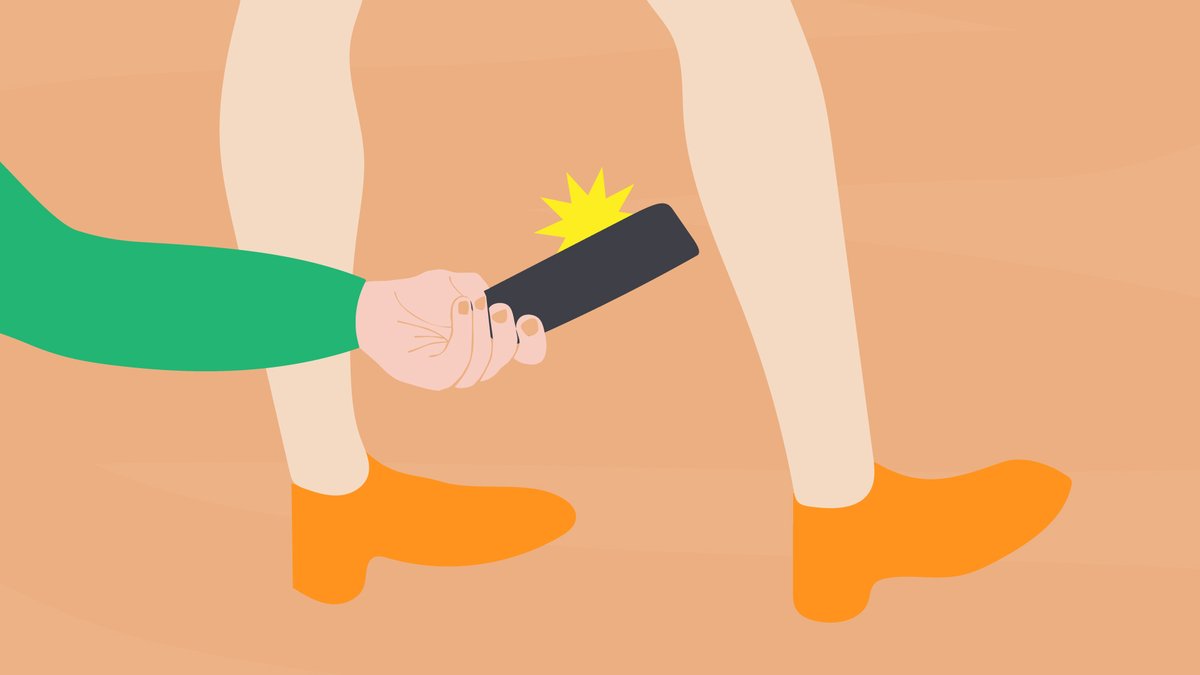 The government is considering making ‘upskirting’ a criminal offence, the justice secretary has announced to MP’s.

Ministers are now examining the need for legislation against people secretly taking photographs underneath a person’s clothing without their consent.

The issue has been around for years, but came into prominence after Gina Martin started an online petition regarding how the legal system does not see ‘upskirting’ as a sexual offence.

Martin was at a festival in Hyde Park when she caught a man taking a photograph underneath her skirt.

She grabbed the man’s phone, and took it to the police, but the case was closed when Martin could not press charges due to ‘upskirting’ still being legal.

Martin has since called for section 67 of the Sexual Offences Act to be amended to specify that upskirt photos, or “creepshots”, constitute as a sexual offence.

The petition has so far been signed by over 63,000 people, with an overwhelming majority also sharing their experiences of upskirting.

David Lidington, the Justice Secretary, said the issue is ‘very serious’ and is making moves to add it to the Sexual Offences Act 2003.

He told the Commons: “I’ve taken very seriously the representations made not only by Gina Martin, but from some of the police and crime commissioners around the country.”

“I’ve asked for detailed advice on this, but I hope he would understand that before proceeding to commitment to legislation I want to be absolutely certain that this would be the right course to take.”

Taking ‘upskirting’ images is already illegal in Scotland, after the law was changed by the Sexual Offences (Scotland) Act 2009, introducing a voyeurism offence.

“After years of this kind of behaviour going unnoticed, or being normalised as a ‘prank’, it is great to see MPs supporting my campaign for change, along with other Labour, Conservative, Lib Dem and SNP politicians.”

“I am working hard with my lawyer and campaign partner Ryan Whelan to change this law for all women and girls in the UK and Wales.”
0Shares
criminal offencessex crimeupskirting
Previous PostGucci and Dior officially ban under age and ‘size zero’ modelsNext PostGraduate Programme | Mizuho International plc (MHI) 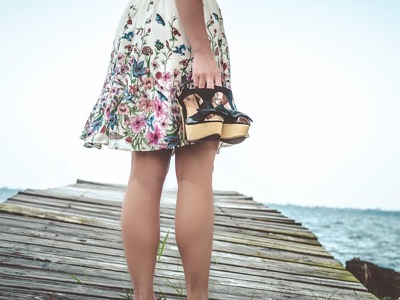 Calls for “upskirting” to be made an illegal offence