WeAreTheCity are thrilled to offer our members a chance to see the gripping Fatal Attraction playing until the 21st June at the Theatre Royal Haymarket. See the classic thriller dramatically re-interpreted for the stage by original screen writer James Dearden, in this compelling production directed by Trevor Nunn, at the Theatre Royal Haymarket.

The famous story of obsession and revenge explores how a chance meeting in a bar and a casual encounter quickly becomes a living nightmare for Dan Gallagher (Mark Bazeley), a successful New York lawyer, and his wife Beth (Kristin Davis). After spending one weekend with the gorgeous Alex Forrest (Natascha McElhone), he assumes he can just walk away, but Alex is a woman who refuses to be ignored. She pursues Dan and his family with terrifying consequences.

For your chance to win a pair of tickets to see Fatal Attraction just answer the following question: Who wrote the original screenplay for the film and adapted it for the stage?

Enter your answer in the form below and the winner will be revealed following the competition closing date (see T&Cs for details). 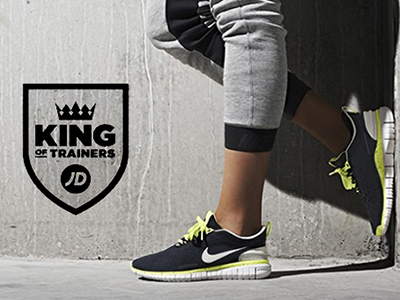 WATC Competition: Win a pair of trainers worth £100 with JD, the King of Trainers 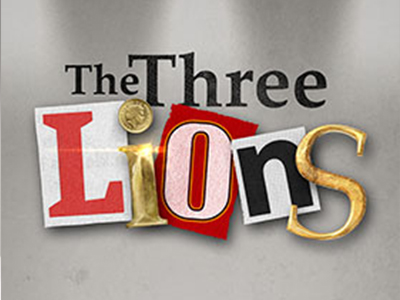 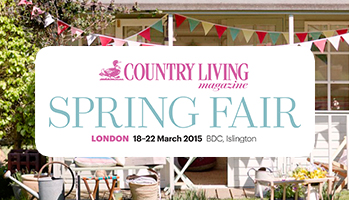 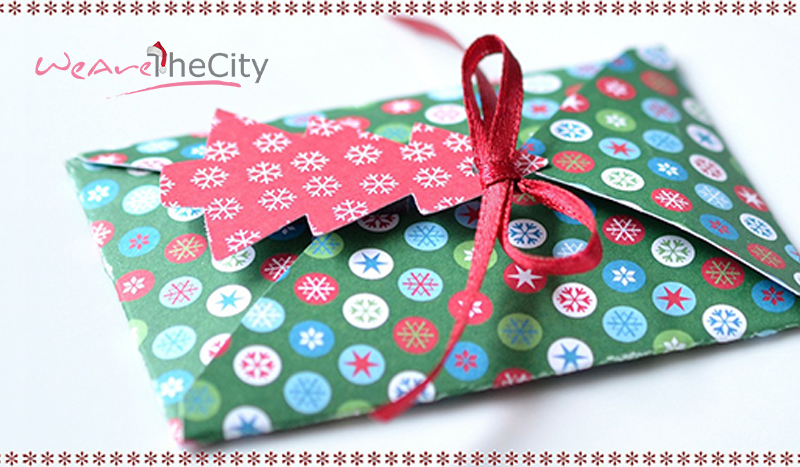