0
You have 0 items in your cart
Go To Shopping
Home > ARCHIVE > WATC Exclusive Discount: 2 for 1 tickets for Just Jim Dale! Book early for 2 for 1 tickets for Just Jim Dale!

Jim Dale is one of the world’s great stage entertainers: singer, dancer, comedian, Shakespearean actor, raconteur. In Just Jim Dale, Jim takes audiences on a journey through an unequalled career in the theatre with a myriad of irresistible showbiz tales, songs and performances – a career extending from performing as the youngest professional comedian on the British Music Hall stage, to joining the National Theatre at the request of Sir Laurence Olivier, starring in 11 Carry On films, his Broadway triumphs in Scapino, Barnum and Me and My Girl, and then his uproarious experiences narrating all seven Harry Potter audiobooks for the US market.

Book now for an unforgettable evening with a consummate stage personality, encompassing stories from the vast breadth of Jim’s theatrical work, film roles and beloved songs!

To book 2 tickets for the price of 1 use the promo code EARLYBIRD when booking online or over the phone.

Terms and conditions apply. Subject to availability. Offer is valid for all performances 26 May – 20 June 2015. Valid on tickets priced £65, £45, £35, £25, £20. Tickets must be bought in multiples of two. Cannot be used in conjunction with any other discount or offer. 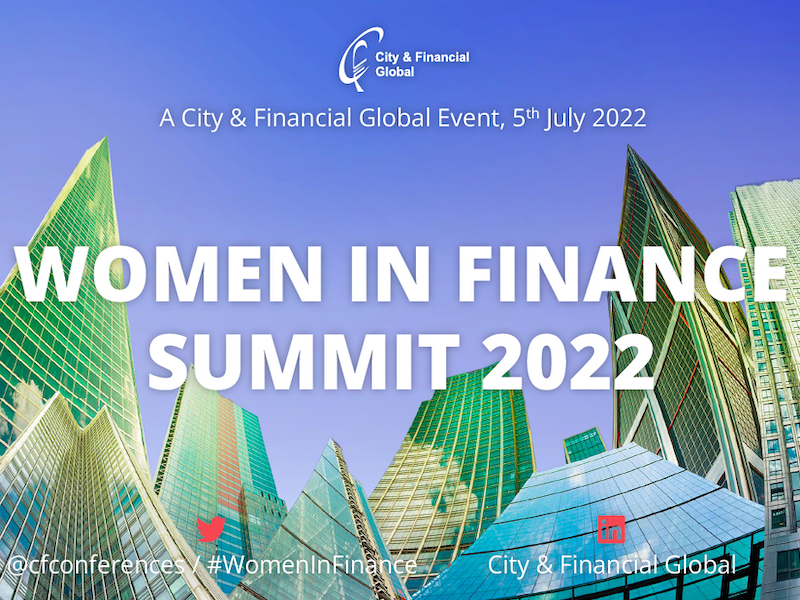 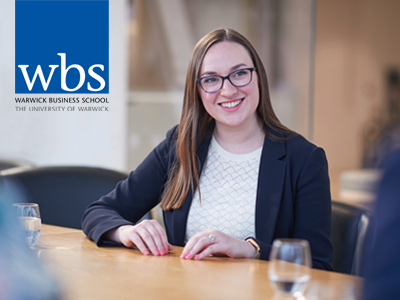 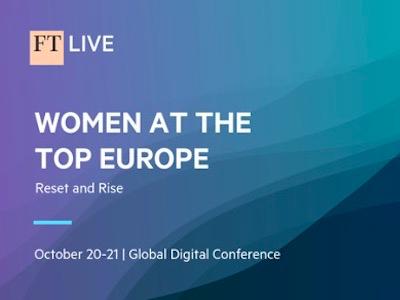