On behalf of elite amateur female boxers, Women Boxing Archive Network (WBAN) has begun a petition addressed to the International Olympic Committee to increase opportunities and prevent discrimination against female boxers, as well as women in sports.

WBAN is petitioning the International Olympic Committee (I.O.C.) to reconsider its decision to limit women’s boxing to only three weight-class divisions at the 2016 Olympics Games in Rio de Janeiro, Brazil.

By restricting female boxers to participate in only three divisions, female boxers that do not compete in those categories will not be able to compete in The Olympics.  The men’s boxing division has 10 weight classes.

WBAN believes the discrepancy between the sanctioned divisions for female vs. male boxers in The Olympics as discriminatory. WBAN was informed on July 25, 2013 that the I.O.C. had decided that there would be no increase in weight classes for amateur female boxers in the 2016 Olympics.  In a report WBAN published on the aforementioned date, the statement made by the I.O.C Executive Board HQ in Lausanne, Switzerland offering this explanation:

“The EB discussed the topic of possible modifications to disciplines, events, quotas and competition formats at the 2016 Olympic Games in Rio de Janeiro, and reiterated that any request from International Federations that would result in a higher number of athletes or increased number of medals, thereby adding to the cost and complexity of the Games, would not be considered.”

WBAN was also informed that this decision not only applied to female boxing but other sporting organizations including sailing, swimming and cycling.

WBAN is asking the public to sign this petition in hopes that the I.O.C. reconsiders its decision regarding the amount of 2013 Olympic weight classes for amateur female boxers.

Go to www.wban.com for additional information about the petition and other news in women’s boxing, and follow WBAN on Twitter @WBANbuzz. 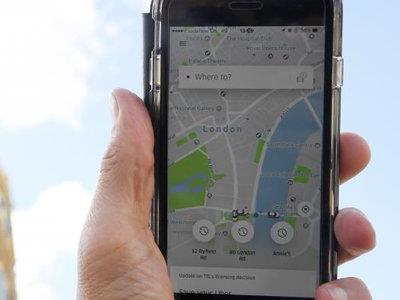 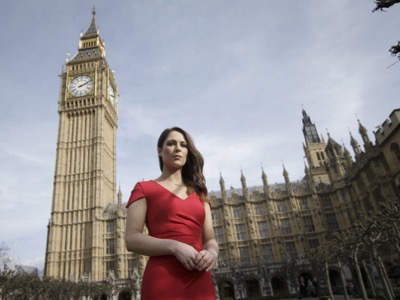 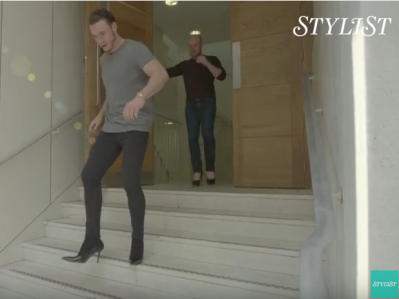