0
You have 0 items in your cart
Go To Shopping
Home > New Articles > We can do it in broken heels!

Ladies, we can do it it broken heels,” but do we really need to?

Isn’t it time to let go of the “girls versus boys: attitude and enter into a more elegant, synergistic collaboration of male and feminine strengths?

Earlier this year I was privileged to co-host my first seminar, with the fabulous Susie Mitchell and Brigitte Sumner, under the banner of Phenomenal Women Events. The event was created to enable women to step into their feminine potential. Women are so capable and powerful, as Alexandra Burke’s song says, “…Anything you can do we can do better, boy we can do it in broken heels.” The question is, do we really need to ?

The daughters of these brave women have shown that they are, indeed, capable, smart, talented, successful in business The liberation of women in the 60’s was a double- edged sword. They had a degree of freedom that they had never before experienced but most of them had no idea that the infastructure of society would change so radically. Nobody was really ready for it. The Pill was introduced to the UK in 1961 (1960 in the USA) but abortion wasn’t legalised until 1967 (1973 in the USA). You’d have thought the powers that be would have thought this through a bit better, wouldn’t you?

The young women that became single mothers due to this, shall we say, “oversight” had to struggle to survive in societies that had made no provision for this new paradigm and, on the whole, still looked at them as “loose” and their situation as shameful. These women had to stand alone and be independent, not expecting anything from anybody. They looked upon their vulnerability as weakness and raised their daughters to be strong, needing no-one.

The daughters of these brave women have shown that they are, indeed, capable, smart, talented, successful in business and able to run a home at the same time. I know, I’m one of them. I also know how exhausting it is to be Wonder Woman all the time.

To make our mark in “a man’s world” we have felt we needed to do everything a hundred times better than the men to be taken seriously, which has sadly been the case for the most part. Women have struggled and endured just to have an equal voice and I honour those that came before us, who fought for us to have equal rights. And I think it’s time for us to stop fighting.

I don’t mean that we negate everything than has been earned for us or allow ourselves to be trampled on. I believe it’s time for us to act more effectively, as Phenomenal Women, aligned with our feminine core. We have been acting as hunter/gatherers when we are creators and nurturers. It was necessary in the past, but times have changed and now we need to employ more elegant, sophisticated methods to create the society and opportunities we want.

Some of the gifts that feminine energy brings are intuition, collaboration, gentleness and a more inclusive perspective. These are the strengths that we need to utilise to create a greater balance in our lives. Our Superman muscles are over-developed. We need to give up that costume and allow ourselves to rediscover our Wonder Woman. As we do so, I believe that it will give men the space to rediscover their masculine core. Clarke Kent will stop wimping about apologising for himself, will throw off that dreadful raincoat and reclaim his super hero persona – protecting and serving, not competing and posturing.

When men and women are playing to their strengths much greater synergy is created, so it’s a win, win. That would be  nice, wouldn’t it? Harmony and co-operation, instead of  defensiveness and conflict. Yes, there is a lot of work to be done before both sexes realise the benefits of realigning with their core essence but all change comes from realising what you’ve been doing isn’t working and taking the first steps in a new direction. And it doesn’t have to be done in broken heels…

Felicity Lerouge is a coaching psychoneurologist and runs her own coaching consultancy and events company, Phenomenal Women Events. She has extensive experience in the field of personal development and is part of the Robbins’ Research International Senior Leadership team, coaching at events, worldwide. In order to stay at the cutting edge of her profession, she is studying for her PhD in coaching psychoneurology and has just achieved her PhD(c).
Previous PostAWAD – The Association of Women Art DealersNext PostMen Are Not Hairy Women! 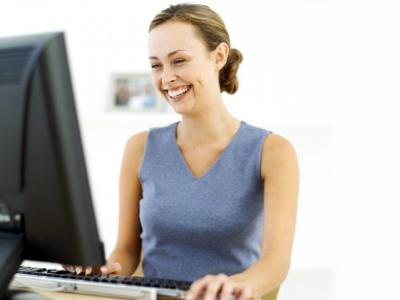 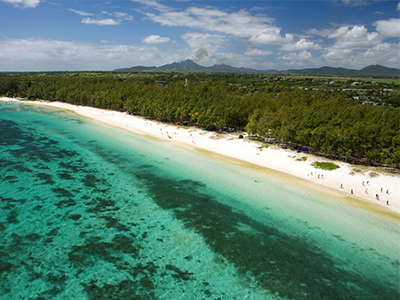 Take a break: Five travel ideas for the summer ahead 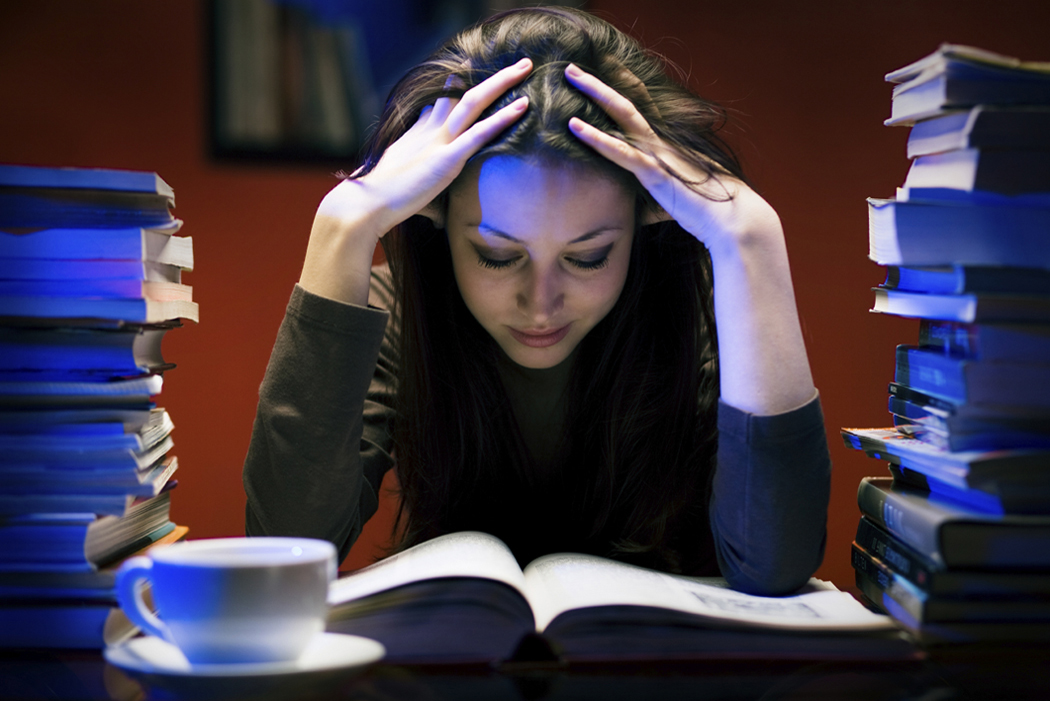