The Rising Star awards were introduced to showcase the UK pipeline of female talent below management and to create female 100 role models across 20 different industries and professions. The awards also included a new category in 2016 which celebrates the efforts of senior individuals who champion gender equality both within and outside of their organisations.

Vanessa Vallely, MD of WeAreTheCity said “It has been a total honour to run this years awards and highlight the achievements of so many amazing women, the calibre of entries was truly phenomenal.  WeAreTheCity is very much about supporting the female pipeline and introducing these awards was a perfect opportunity to showcase the amazing talent of women across the UK. We are exceptionally proud of our winners and look forward to following their future success.  We wouldn’t have been able to launch these awards without the support of so many organisations who took no convincing to support these women and recognise their achievements. Both myself, my team, our sponsors, judges and supporters are very much looking forward to celebrating with all of our winners at Barclays on 30 June”.

Once again, we would like to congratulate all our winners and extend a sincere thanks to everyone who supported Rising Stars during 2016. 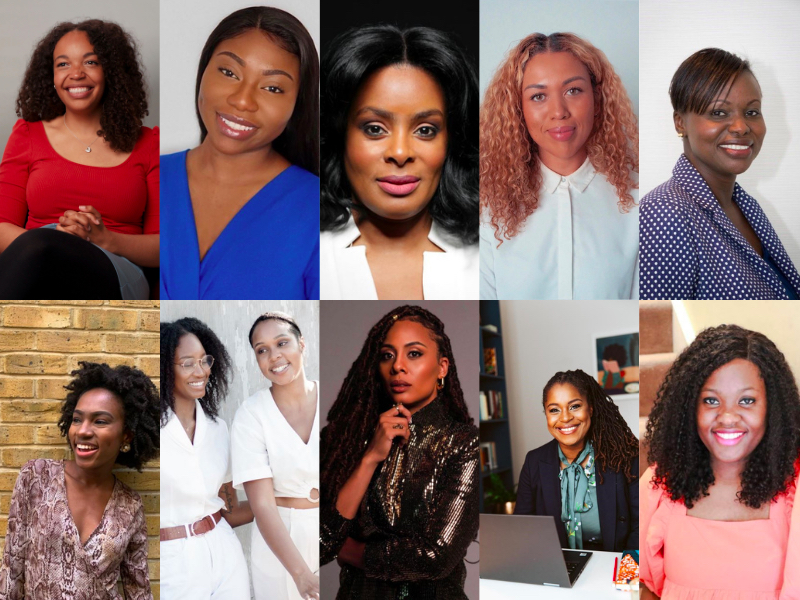