WeAreTheCity has joined hundreds of business leaders and MPs urging the government to boost female entrepreneurship in the UK.

Currently, one in then women in the UK want to start their own business. However, just nine per cent of the funding for UK start-ups goes to women-run businesses.

Signed by Samantha Cameron, Alexa Chung, Karren Brady and Jacqueline Gold amongst others, the letter calls for the funding gap to be addressed by the UK government.

Read the letter in full below

I am writing to you to highlight an issue that I believe requires urgent action. One in 10 women in the UK wants to start their own business. Yet just 9 per cent of the funding for UK start ups goes to women-run businesses in the UK annually, according to The Entrepreneurs Network. Men are 86% more likely to be given venture-capital funding and 56 per cent more likely to secure angel investment than women. Research has also shown that women entrepreneurs, on average, have lower loan approval rates than men and can also be charged higher interest rates.

The Telegraph’s ‘Women Mean Business’ campaign is calling for this funding gap to be addressed at Government level. Since you are my MP, I am writing to ask you to support it.

I am not alone. More than 200 business leaders, entrepreneurs, academics and your fellow Members of Parliament have already signed a letter recommending that the Government take measures to help close the funding gap which prevents many women from starting their own businesses.

This is not a ‘women’s issue’. Deloitte estimates that targeted help for early stage women entrepreneurs could provide a £100bn boost to the UK economy over the next 10 years. And with Brexit on the horizon, it has never been more important to back British businesses.

The Government has pledged to be the party of ‘enterprise and of the entrepreneur’. Those words should now be backed up with deeds and an investment in resources that will help to close this funding gap.

As we mark the centenary of the Representation of the People Act, we must also consider what still needs to be done to advance equality. This is one area that is still outstanding and a matter that deserves to be treated seriously.

Download the letter here and send it to your local MP.

Alison is the Digital Content Editor for WeAreTheCity. She has a BA Honours degree in Journalism and History from the University of Portsmouth. She has previously worked in the marketing sector and in a copywriting role. Alison’s other passions and hobbies include writing, blogging and travelling.
Previous PostThe future is brightNext PostTop five career tips | Helen Rose, TSB 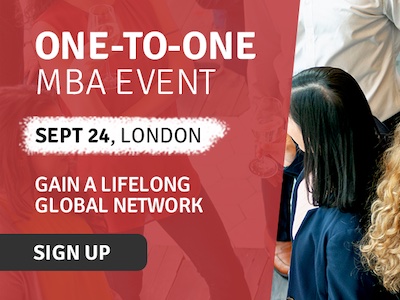 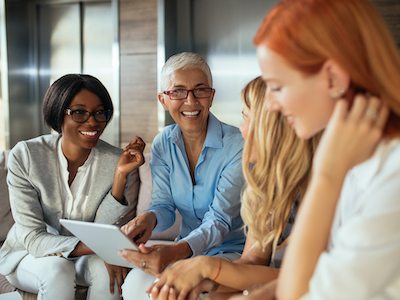 How business leaders can support women during menopause