0
You have 0 items in your cart
Go To Shopping
Home > Featuring on WATC > WeAreTheCity Rising Star, Claudine Adeyemi, makes it on to Digital Leaders 100 List 2017

Claudine Adeyemi, a WeAreTheCity Rising Star, has been enter for the Digital Leaders 100 List 2017. 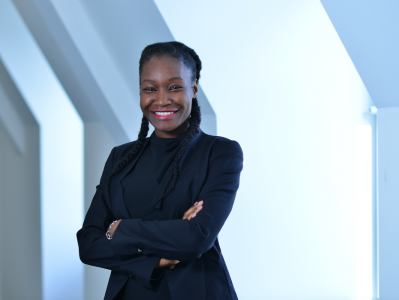 Adeyemi was recognised as a Rising Star in Law in the WeAreTheCity Rising Star Awards 2016 and later launched launched a mobile app to support young people on their career paths.

Adeyemi is currently a lawyer at Mishcon de Reya. She founded The Student Development Co in January 2014 with the aim of providing young people from less privileged backgrounds with career-related advice and support. Working with a team of volunteers she has helped of 150 young people so far.

The independent DL100 list for 2017 recognises 100 people and organisations across the UK who are leading the way in digital transformation in all sectors.

The 100 finalists that make up the list will now compete for the public vote in one of 10 categories.

Adeyemi, who by day is a lawyer at law firm Mishcon de Reya, said: “We are extremely excited about this achievement. It is a testament to the incredibly hard work of our entire team of volunteers.  Our underlying goal is to help as many young people as we can.  Career Ear enables us to do this in a more creative, modern way and it is fantastic that our innovative solution has been recognised by Digital Leaders.

“It is also important to me that young, female and BAME people with an ability to have an impact on digital transformation in the UK in the coming years are included in this list and in the conversations that are taking place.  I hope that I can be a visible role model to others.”

Lord Francis Maude of Horsham, Chair of Digital Leaders, said: “The Digital Leaders 100 list 2017 is once again highlighting the progress that has been made in digitally transforming the UK across all sectors. Our Digital Leaders community have pulled out all the stops to let us know about the hidden heroes, quietly getting on with the UK’s digital transformation without themselves seeking recognition.”

The final list order and category winners will be announced at the DL100 Awards Dinner at St. Pancras Renaissance London Hotel on 22 June 2017.

You can vote in the DL100 and find out more here. 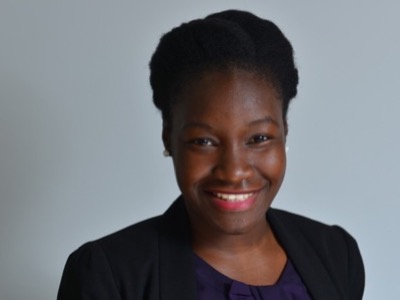