0
You have 0 items in your cart
Go To Shopping
Home > ARCHIVE > 23/11/2020: WeAreVirtual: Engaging men in gender equality conversations | Elliott Rae 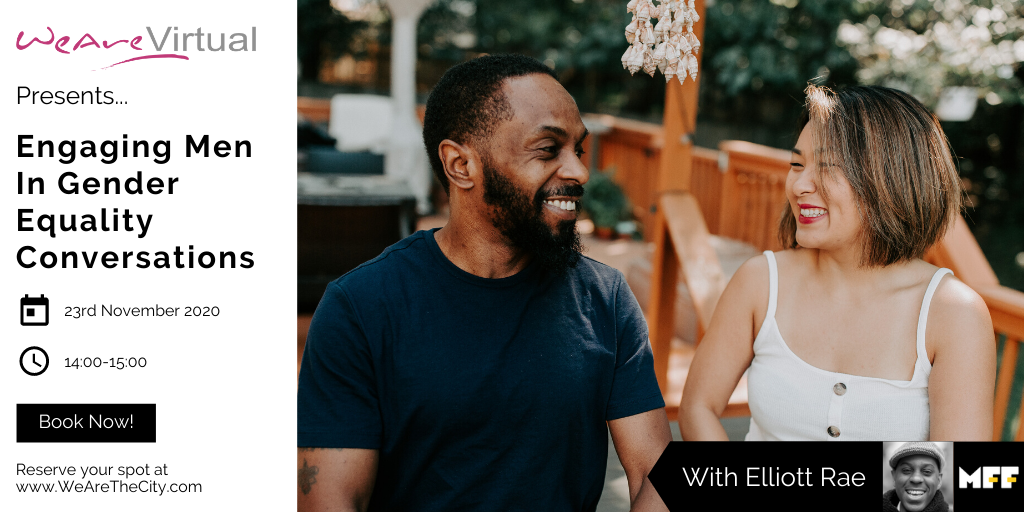 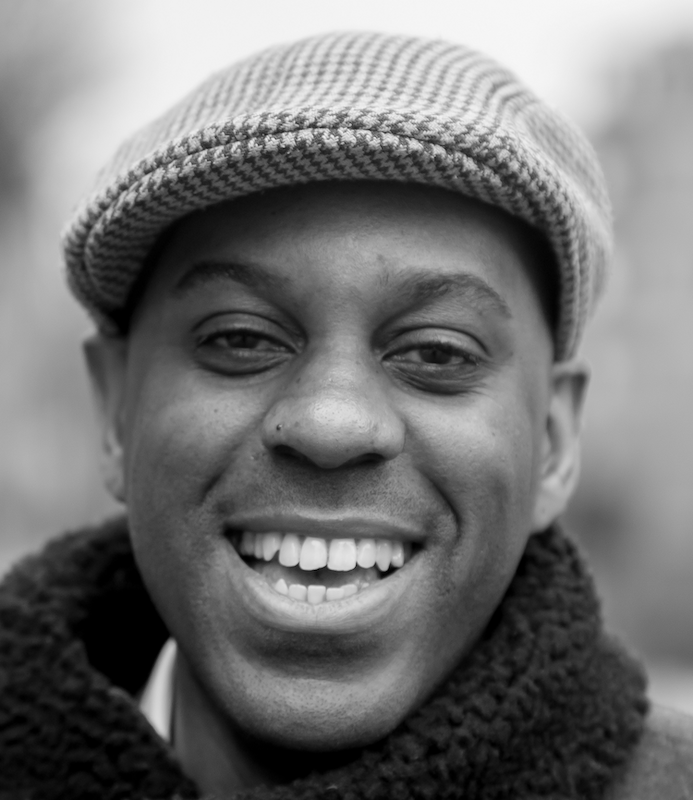 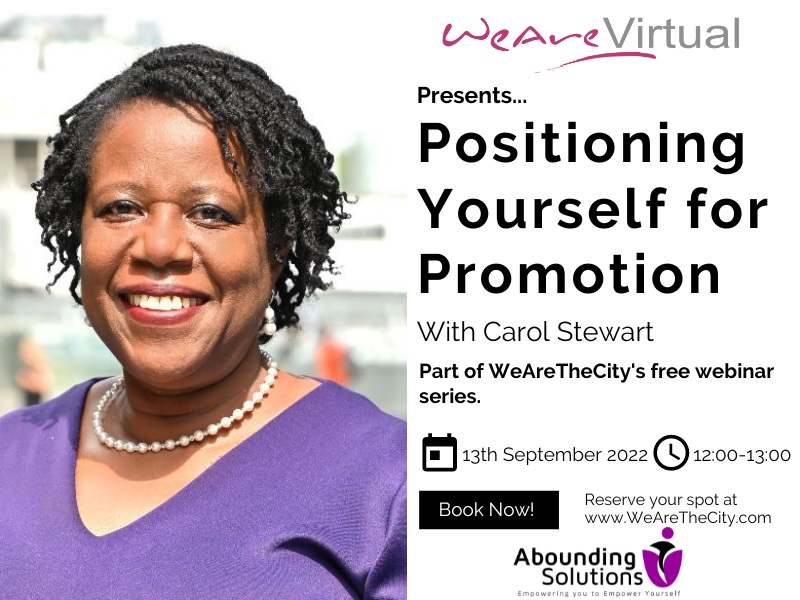 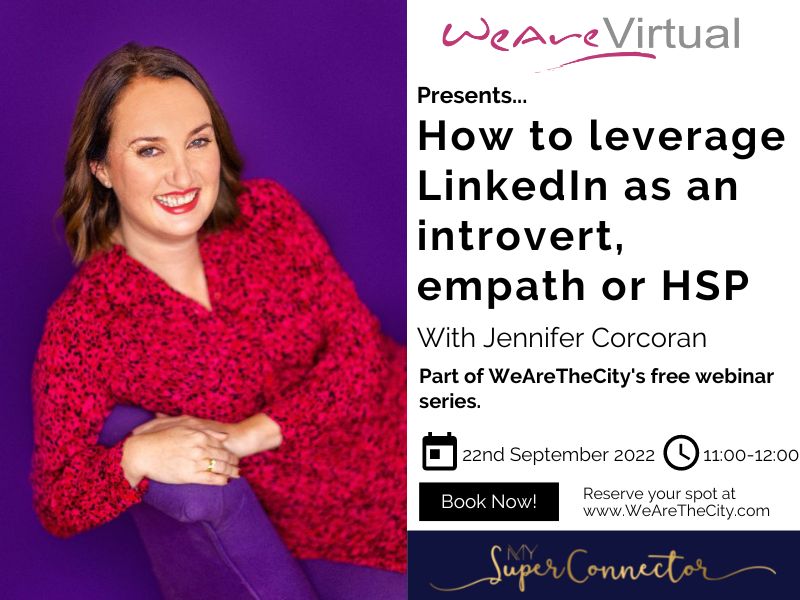 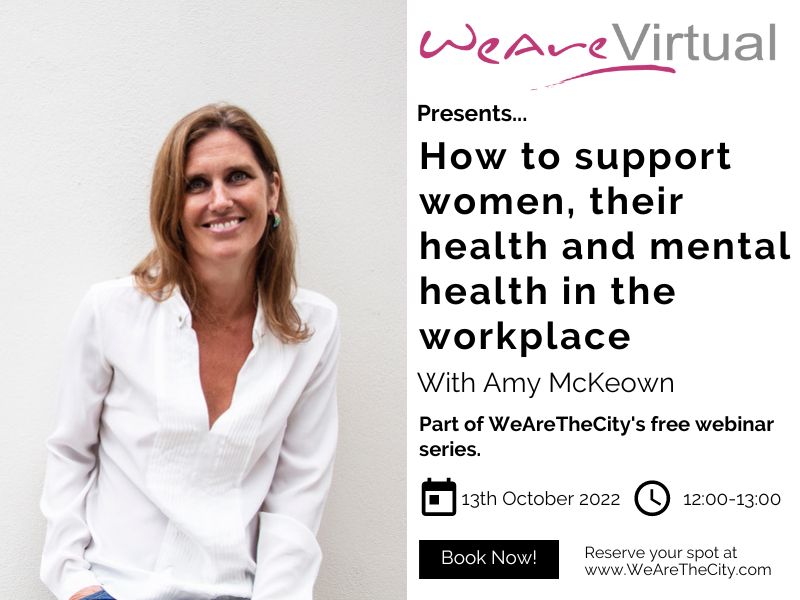 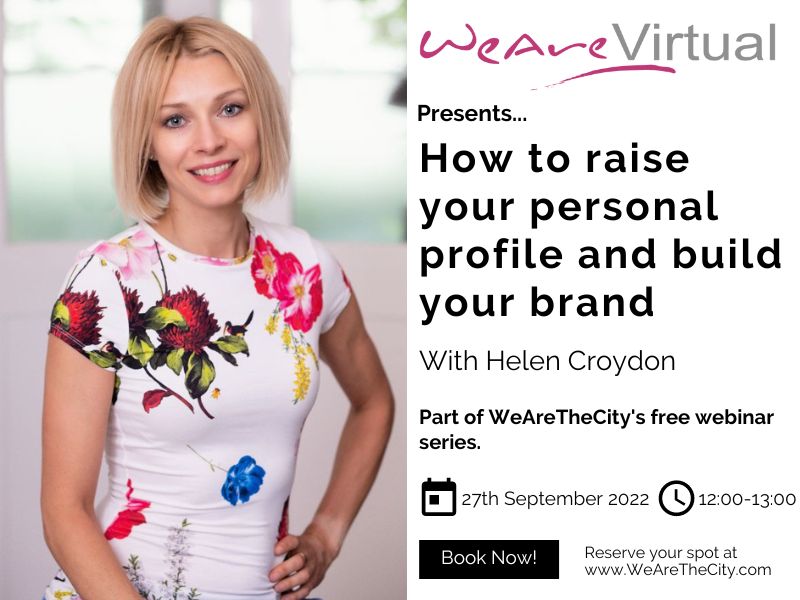