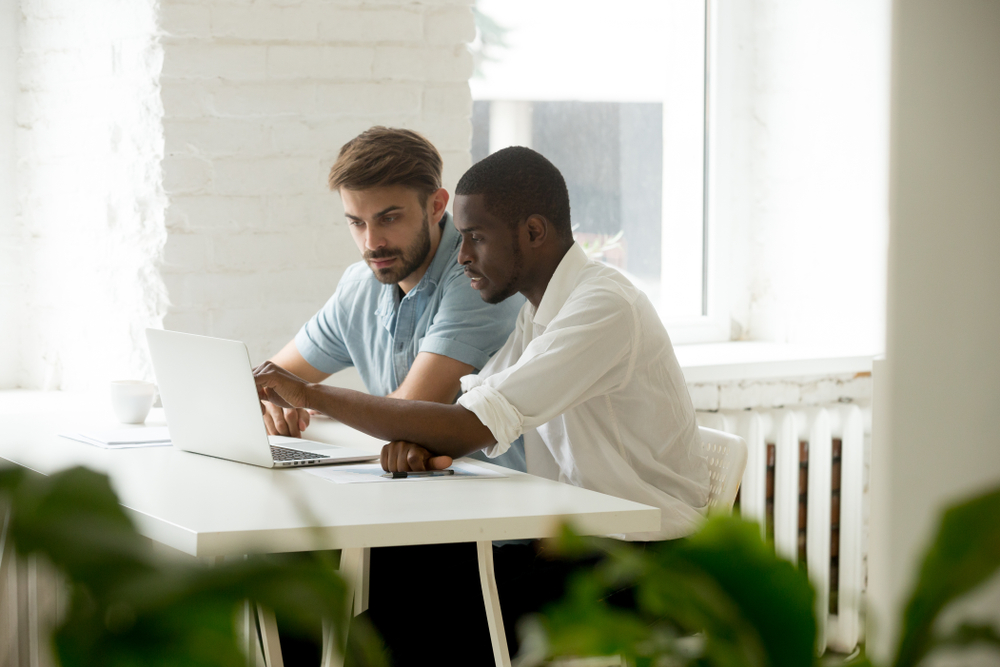 The world of startups is sometimes viewed as the playground of egotistical tech-bros, high on testosterone and bravado.

I consciously set out to do something very different with Vestd. I wanted to create a company with an inclusive and diverse culture, in which team members could work from anywhere, and at any time.

Over the past couple of years, we’ve grown a company with much higher percentages of female and BAME team members than the average startup, and we consciously strive every day to create the kind of environment that we’d all want to work in.

Over the past year, we’ve started attracting serious award attention for our progressive culture and that’s made me reflect on the journey so far – how we came to be such a point of difference in our industry.

From Bradford to Stanford and beyond!

I started life in Bradford, growing up in a large family with my mother at the centre of it all. She came to the UK with little education and started her own cornershop.

She always inspired me with her grit and entrepreneurial spirit and I’m certain that I wouldn’t have become who I am today without her being such a positive role model to me.

Prior to starting Vestd, I rose through the ranks in the corporate world, secured a scholarship to Stanford and held senior positions at some of the world’s biggest oil companies.

I think it’s fair to say that throughout that trajectory, I’ve learned a great deal that has contributed to how I lead the company today.

I actively discourage ‘presenteeism’ at Vestd – that is, the practice of competitively working as late as possible, or being at work when unwell. I think people do this to demonstrate commitment but in actual fact, overworking is detrimental to business success and damaging to self.

When and how people contribute to an enterprise’s success should be reasonably flexible. Obviously, some schedules will always be dictated by customer focus – people need to work times that suit their customers.

But if that isn’t the case and the constraint isn’t there, team members should, within reason, get to design a schedule that works for them.

In the bad old days – which I hope most companies are moving away from now – if somebody had to leave at say four o’clock to make sure that the young children would be cared for, they’d be seen as less committed to the businesses somehow, than the person that stays later. But that person might not have any other responsibilities. So it’s not a demonstrator of commitment by a long shot.

Diversity is crucial to the health of a company

To me, diversity is important because groupthink and singularity (which can arise from discussion in which everybody is more or less from the same background) of view doesn’t allow you to broaden in a way that you need to, to actually get the best opportunities out of what you are doing.

There are many perspectives and unless you create the conditions to get those different perspectives, you won’t understand that thing, that problem, that opportunity, that whatever.

Diversity has been demonstrated, time and time again, to solve that problem perfectly.

And of course, it’s also the right thing to do. We need to give each other a leg up whenever we can, and that’s particularly important for underrepresented groups of people.

We therefore have a deliberate strategy and mission to build diversity into the very fabric of everything that Vestd does. We continually have conversations around the subject and with every team. You’ve got to stay consciously ‘on it’.

Male leaders need to exercise humility and self reflection.

For me, it’s really important and character-building to take criticism on board so my advice to younger males in business would be to do just that.

According to studies, women are more open to learning and development, and furthermore, they more easily recognise their faults. Men can be their own worst enemies by refusing to be coachable.

You need people who can challenge your views in a constructive or well-meaning way, and be willing to learn from negative feedback. This even applies if the feedback comes from somebody who may not have your personal best interests at heart. They might’ve done you a favour by shining a light on a way of thinking or behaviour that may need to evolve for you to progress.

But if you wholly reject their perspective, you might never learn or develop. ‘Manning up’ doesn’t mean deafing everybody out.

Learn from the past, be an architect of the future.

When it comes to great male leadership, men have a lot to leave behind.

Running companies is a more enjoyable undertaking when everybody is doing their best, thriving and being rewarded fairly for their efforts. Companies that are human-focused are healthier and more successful for everybody involved.

Men today have a lot of options as to how to be better than their forebears, so let’s all take the opportunity to do just that. 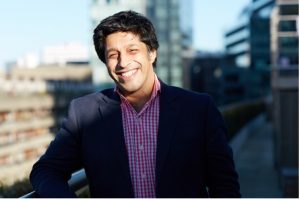 Ifty Nasir is the founder and CEO of Vestd, the UK’s most popular share scheme platform.