0
You have 0 items in your cart
Go To Shopping
Home > Awards > Awards News > Who will you nominate? | Just one week until nominations open for the TechWomen100 Awards 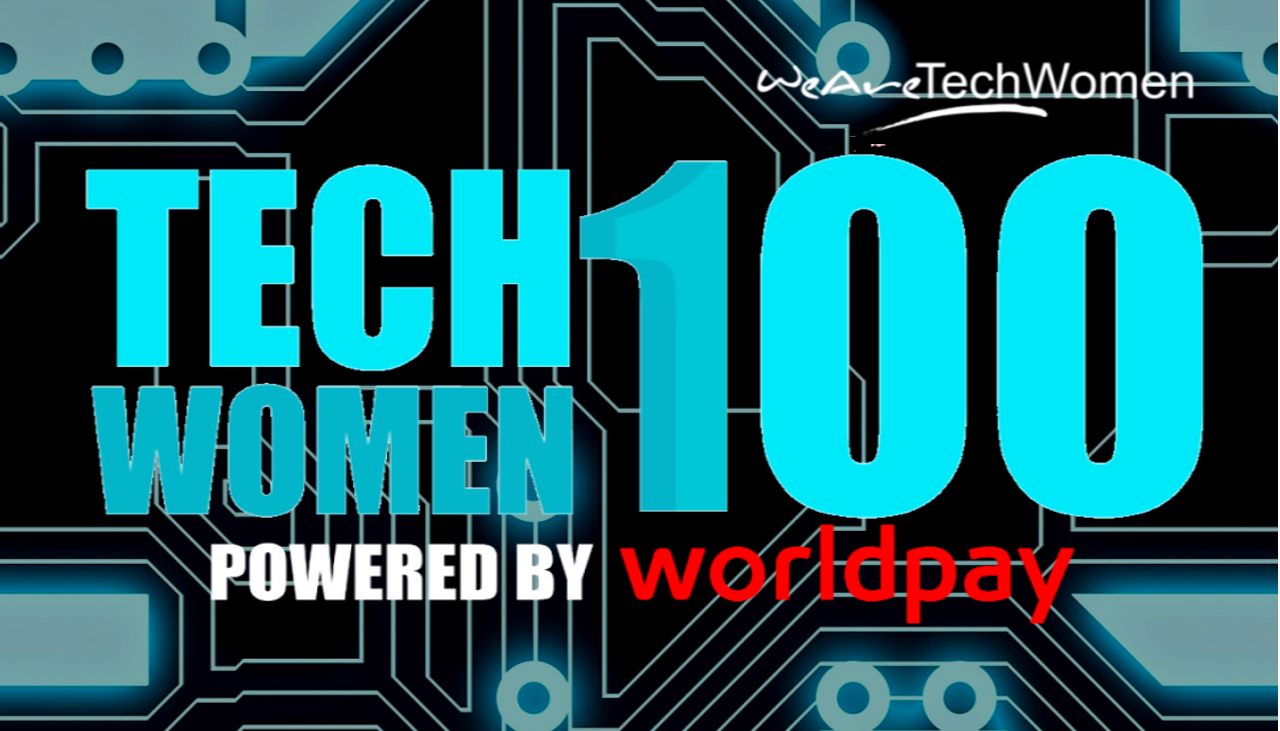 Alison is the Digital Content Editor for WeAreTheCity. She has a BA Honours degree in Journalism and History from the University of Portsmouth. She has previously worked in the marketing sector and in a copywriting role. Alison’s other passions and hobbies include writing, blogging and travelling.
Previous PostFive questions to ask yourself to speed up your career progressionNext PostFrom fearfully dependent to fiercely independent | How to succeed