0
You have 0 items in your cart
Go To Shopping
Home > Career Development > Professional development > Why do digital transformation projects fail? 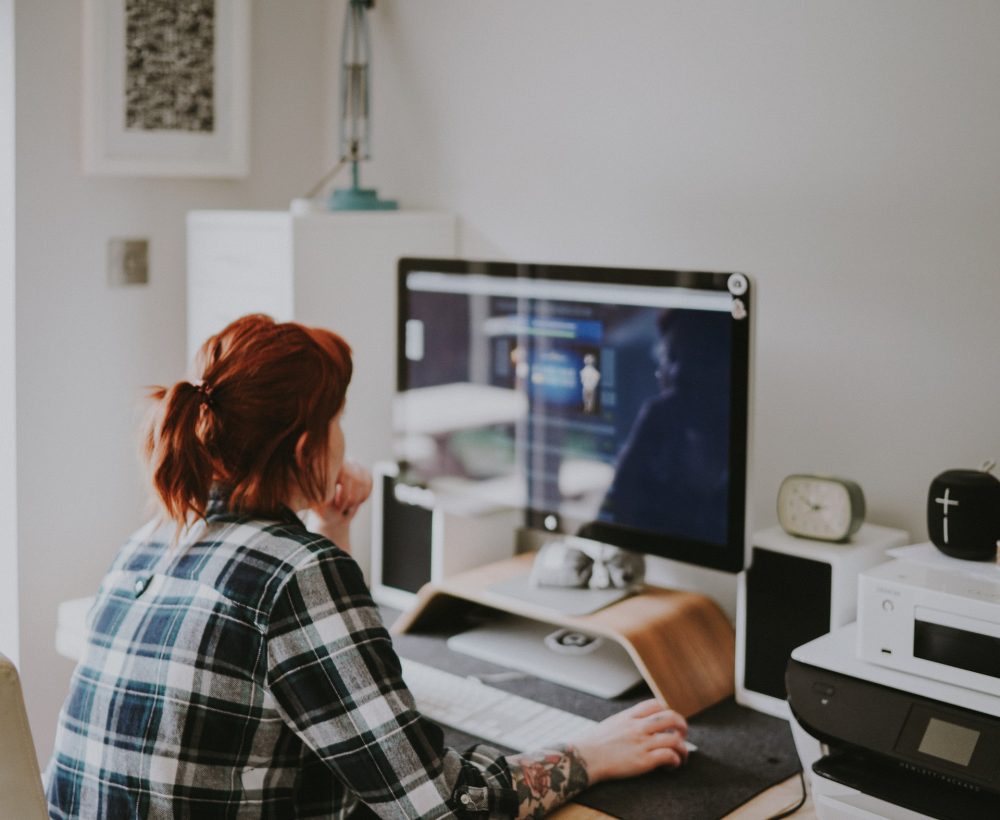 When leading a digital transformation project, one of the biggest obstacles to success is often the resistance you’ll meet from colleagues.

You are likely to face pushback because conflicts, big or small, are normal during a transformation project, especially when people are worried about their roles changing or even losing their jobs.

The potential for clashes of opinion with colleagues who feel their roles are threatened or who just do not buy into the change is also all too real, with arguments breaking out as well as acts of defiance and possibly sabotage or even hostility.

According to Tom Fortin, former Managing Director of BlackRock, transformation is “about the people. And if you ever forget it’s about the people, you will always fail. Because in the end, it’s not the technology that wins, it’s the people that win”. Tom Fortin has overseen some of the biggest transformation projects in the financial services sector.

Marta Javaloys, Global Design Lead who oversees transformation at Spanish bank BBVA, agrees: “Resistance to change is natural. And as human beings, we are wired to resist.”

Why people rebel against change

But if you can understand why people rebel against change, you stand a better chance of identifying potential conflict and mitigating against it.

There are four main reasons why resistance happens, according to a model by John Kotter and Leonard Schlesinger in their article ‘Choosing strategies for change’, published by Harvard Business Review.

Some staff are more concerned with the effects it will have on themselves rather than how it may help the business. It can have a lot to do with incentives, where employees may perceive the rewards of making the change do not compensate for the pain involved. This may be because they feel they have lost control over their territory and/or status, which can give rise to subtle political ways in which they will fight change.

“When people resist, it means something is blocking them from moving on, from evolving”, says Javaloys at BBVA. They can argue against initiatives, taking up their case with senior management if they are highly networked. They may be able to persuade other executives, who did not buy fully into the change project themselves, to take up their cause. They can also refuse to comply, failing to promote buy-in across their teams and undermine the project. If they succeed in any of the above, they can delay change and hinder not only your progress but that of the business.

Misunderstandings can arise due to a lack of information and unclear communication. Decisions can be perceived as being imposed, with teams having little input or consultation. A shortage of time to get used to the idea of transformation and digest what it means for their careers can also lead to rejection. This tends to occur if plans have been drawn up in secret and lack transparency.

Typically in this situation, trust will be low between managers and employees. It takes a brave person to make a very clear statement at the beginning and for most people to actually believe in it. And if that important interaction is lacking, the situation starts to become political – and when it is political it becomes emotional. When that happens, it can be very difficult to deal with and can escalate into conflict. This is when external mediators may be asked to step in.

Different viewpoints and lack of foresight

It is common for workers to see the reason for change differently. They may disagree on the pros and cons of change and may see more costs than benefits not only to them but also to the business. Or perhaps senior leadership lacks vision or foresight of where the business should be heading. There are many famous examples of this, such as US film producer Darryl Zanuck dismissing the idea of television in 1946. The world would become tired of “staring at a plywood box” every night, he said. Then there was Thomas Watson, President of IBM in 1943, who said: “I think there is a world market for maybe five computers.”

‘Volatile, Uncertain, Complex and Ambiguous’ (VUCA) was a phrase coined by the US Army to describe warfare but it can be used as a metaphor to describe change projects which can feel like a type of war. You can find yourself engaged in typical ‘dark-side’ behaviour, such as people being passive aggressive, performing tasks slowly in a pressured, deadline-driven environment and refusing to pick up work, or colleagues expressing their views in a forthright way, even if it causes arguments and conflict. Sometimes this can really build up, with people storming out of the office and even lead to attempted coups to topple managers.

What can managers do to tackle this? 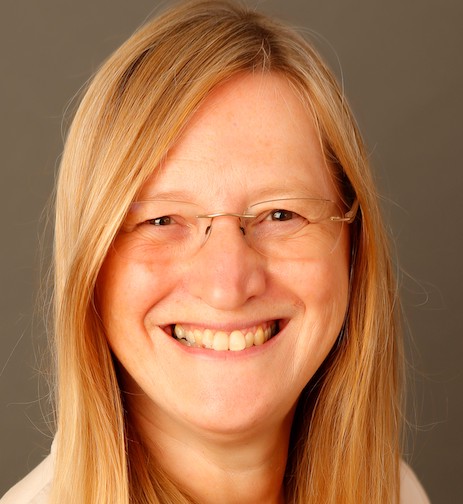 Lyndsey Jones is the lead author of Going Digital, co-written with Balvinder Singh Powar and published by Pearson, priced £17.99