Womankind Worldwide is delighted to announce that we have been offered two exclusive money-can’t-buy tickets to the star-studded European PREMIERE of the film Suffragette at the Odeon Leicester Square on 7 October at 7pm. This is an opportunity to rub shoulders with the Hollywood A-list, including the stars of the film, Carey Mulligan, Helena Bonham Carter, Brendan Gleeson, Anne-Marie Duff, Ben Whishaw and Meryl Streep.

To provide all of our supporters with an opportunity to attend we are raffling the tickets at £10. You can enter as many times as you like and the winning draw will be pulled on Thursday 24 September at 5pm. The winner will be notified by email.

To enter simply make a donation of £10 on our website and put ‘Suffragette’ in the reason for donating box. 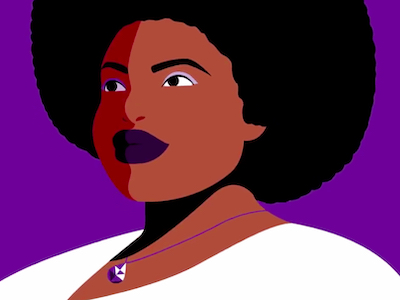 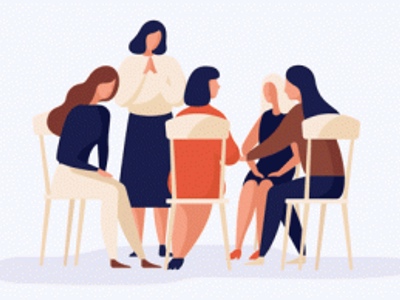