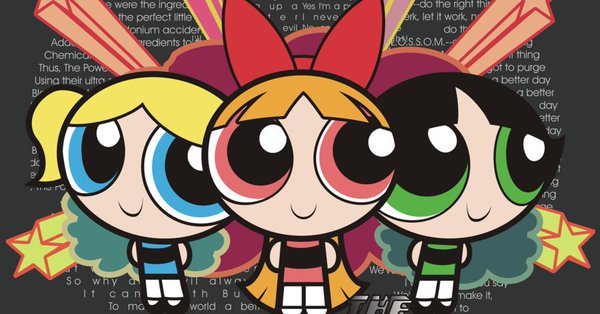 217 women in the animation industry have written and co-signed a letter demanding an end to sexism and sexual harassment.

The letter was sent to more than a dozen studios, including Disney, Nickelodeon, Cartoon Network and DreamWorks Animations. It was signed by high-profile female animators, such as Rebecca Sugar, creator of ‘Steven Universe‘ and Shadi Petosky of ‘Danger and Eggs.‘

In the letter, it describes the lack of females in the animation industry and lists three demands:

“In the wake of the Harvey Weinstein scandal, many of the women who work in animation have begun discussing more openly issues that we have dealt with quietly throughout our careers.”

It then discusses the lack of women in the animation industry, saying that their line of work “has always been male-dominated.”

“Women make up only 23 per cent of union employees, so it’s no surprise that problems with sexism and sexual harassment exist.”

It continues: “As more women have entered the animation workforce, it seems that some men have not embraced this change. They still frequently make crass sexual remarks that make it clear women are not welcome on their crews. Some have pressed colleagues for romantic or sexual relationships, despite our clear disinterest.”

“And some have seen the entrance of more women into the industry as an opportunity to exploit and victimize younger workers on their crews who are looking for mentorship.”

The group then promise to do everything in their power to end the sexism in their industry:

“As we came together to share our stories of sexism, sexual harassment and, in some cases, sexual assault, we were struck by the pervasiveness of the problem.”

We are united in our mission to wipe out sexual harassment in the animation industry, and we will no longer be silent,” the letter concludes.

Recently, Chris Savino, creator of ‘Loud House‘ was fired from Nickelodeon after several years worth of sexual harassment reports surfaced.

You can read the full letter here.