0
You have 0 items in your cart
Go To Shopping
Home > News > Gender News > Women do ask for pay rises, but are less likely to receive them Women do ask for pay rises at the same rate as men, but are less likely to receive them, according to a new study released.

The research, conducted by the Cass Business School and Warwick and Wisconsin Universities, found ‘no support’ for the theory that women avoid asking for more money at work.

The stereotypical theory suggests that women are less assertive and confident at work, and therefore shy away from asking their employer for a pay rise. However, the report found that there was ‘no difference’ in the likelihood of either gender asking for a pay rise.

Despite women willing to ask for an increase, the study found that when ‘like-for-like’ male and female workers were analysed, men were 25 per cent more likely to get a pay rise when they asked for it.

The study looked at 4,600 workers from across Australia, as it is the only country that seems to record whether an employee has asked for a rise. Part-time workers were eliminated to avoid any anomalies due to them earning less than full-time workers.

Andrew Oswald, Professor of Economics and Behavioural Science at the University of Warwick said, “The fact that women don’t ask for pay rises as often as men is a popular theory.”

“It’s a very common thing for women to say and believe, but all of the evidence is anecdotal, so it’s very hard scientifically to do a proper test of this.”

“We didn’t know how the numbers would come out. Having seen these findings, I think we have to accept that there is some element of pure discrimination against women.”

However, Dr Amanda Goodall, co-author of the study from Cass Business School suggests that the study could have its positives. She said, “The study potentially has an upside. Young women today are negotiating their pay and conditions more successfully than older females, and perhaps that will continue as they become more senior.”

Alison is the Digital Content Editor for WeAreTheCity. She has a BA Honours degree in Journalism and History from the University of Portsmouth. She has previously worked in the marketing sector and in a copywriting role. Alison’s other passions and hobbies include writing, blogging and travelling.
Previous PostMums need support to transition back into work after maternity leaveNext PostInspirational Woman: Krisi Smith | Founder of Bluebird Tea Co. 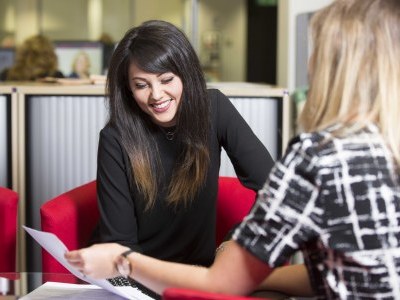 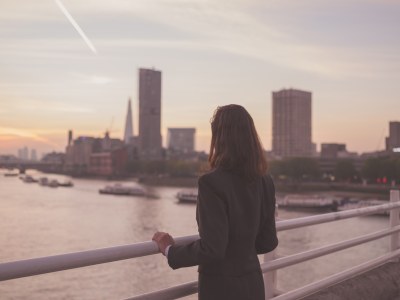 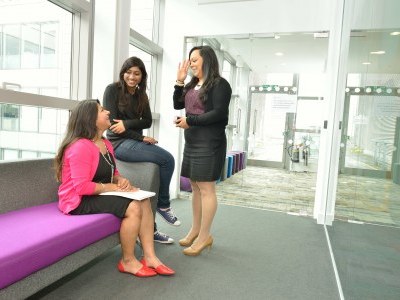