0
You have 0 items in your cart
Go To Shopping
Home > Featuring on WATC > Jane Garvey: Women at the BBC have been “deceived” over gender pay gap 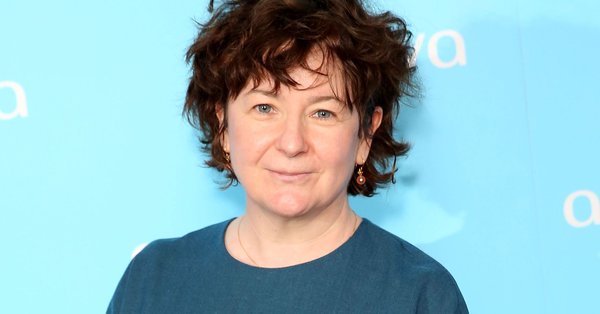 Broadcaster Jane Garvey has accused the BBC of ‘deceiving’ the women who work at the organisation.

Garvey was part of a group of the BBC’s female stars that organised a letter calling on the broadcaster to “act now” on pay.

“Charlotte’s done a great deal to get more women in prominent positions on television, and I respect her for that.”

“But this is a classic bit of BBC management speak.”

“It seems the top management’s good intentions haven’t filtered down the organisation, or I wouldn’t have heard from women right across the BBC who’ve been fobbed off, deceived or told they’ve picked the ‘wrong comparator’.”

Garvey added: “I wish people would stop lumping women in with ‘diversity’.”

“Whether we’re black, white, brown or pink with green spots we’re the majority.”

“And we deserve to be valued in the same way as men. For our brains, our experience and our expertise.”

“A gender pay gap at the BBC makes it look faintly ridiculous. Why would young women want to work there?”, she concluded.

Ms Moore promised the audience at the Edinburgh International Television Festival that the BBC’s figures in 2018 would show a huge reduction in the pay gap, with women forming the majority of senior hires since 2015.

A BBC spokesperson told i News: “We’ve committed to go further than anyone else and close the gender pay gap by 2020, people should judge us on our progress.”