Professional women who go on an extended career break risk taking on a junior role when they return to work, a new survey says.

Over a third of respondents in Women Returners’ survey said they expected to go back to work in a more junior level.

According to the research, women returning to work may sell themselves short in their interview and can be scared to negotiate for better positions.

“It’s is contributing to the lack of diversity in senior management and the gender pay gap,” says Julianne Miles, MD of Women Returners.

“Many returners undervalue the skills and experience they’re bringing to a role, from before and during their career break.”

Women Returners surveyed almost 200 women who are currently on a career break, 87 per cent of who said they wanted flexibility the most from a returning position.

Flexible working, which can include working from home, shift patterns and taking time off for school holidays, does not fall under the same umbrella as part time work.

Just 17 per cent of respondents said part-time work was essential, while 44 per cent were looking for full time work.

“It is vital for returners to approach flexibility from a business perspective, discussing how it  can work for you and the organisation,” Miles advises.

“If it is not in the job advert, wait until you are offered the role.”

Over 60 per cent of those surveyed said that their top reasons for heading back to work was fulfillment, satisfaction or identity. Financial necessity was not the driving force, according to the reaearch.

Women Returners conducted the poll ahead of its annual conference in London today.

It has 4,000 members, and arranges paid returnships with 30 leading companies to help them tap into the talent pool of women on career breaks.

The Chancellor pledged £5 million towards return to work schemes back in March, on the recommendation of the Women and Work All Parliamentary Group. 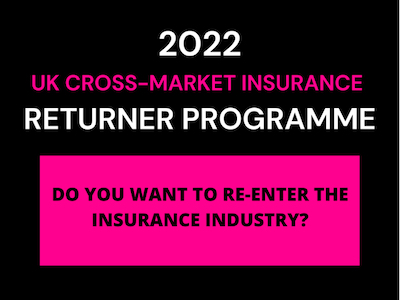 Do you want to re-enter the insurance industry? Applications now open for Inclusivity’s Returners Programme 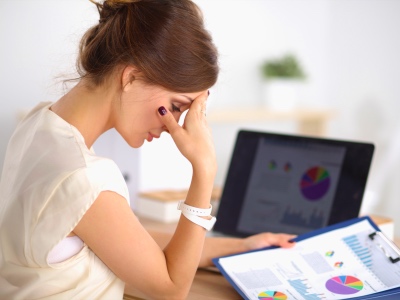 Would a returnship help you back into the workplace? 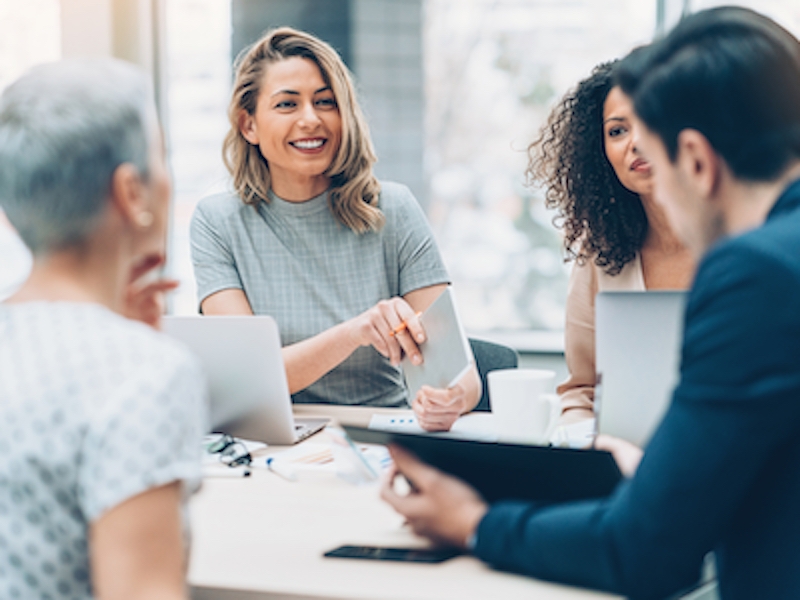 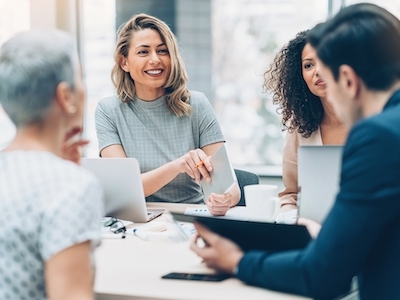