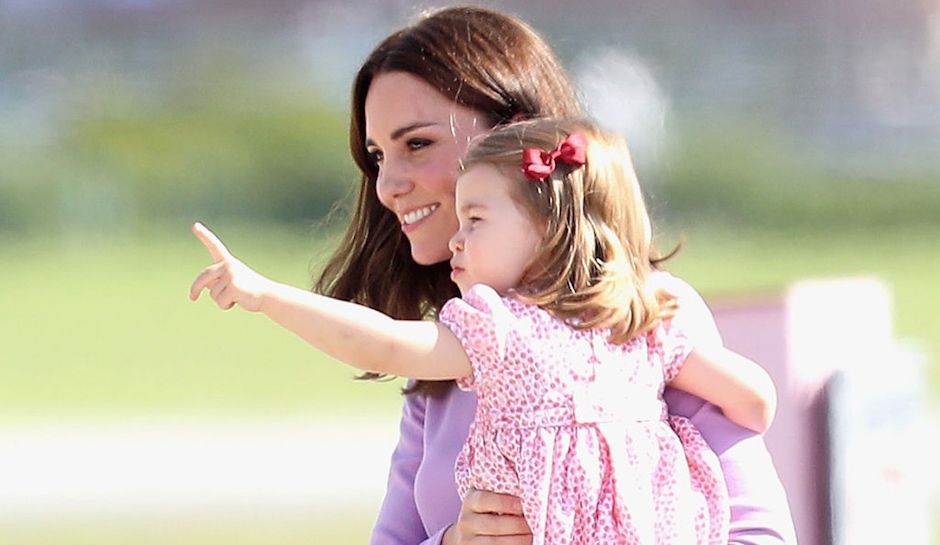 The average age women across Europe are becoming mothers for the first time is getting older, data has revealed.

According to the Office for National Statistics, the average age for women to become first-time mothers is 28.6. The data comes from 2015 (the latest recorded results), but it’s clear from the previous year’s data that women are leaving motherhood to slightly later every year.

“The average age of mums and dads in England and Wales has increased by almost four years over the last four decades.

Interestingly, 84 per cent of the recorded births in 2015 were to parents who were already married, in a civil partnership or cohabiting.

That figure has slightly fallen over the last 10 years from seven per cent in 2005. In 1986, for comparison, 7.2 per cent of births were registered by just the mother.

0Shares
BabyMothersONS
Previous PostThree quarters of disabled jobseekers find condition hampers their job searchNext PostUnconscious bias; what it is and how to rid it from the workplace