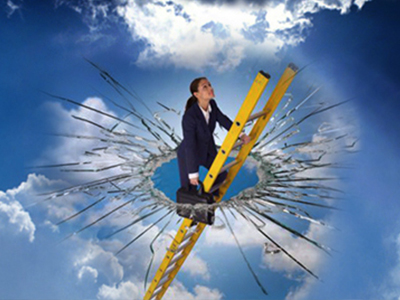 Women are facing a ‘double glass ceiling’ in the banking sector, according to a new study.

Despite women making up 52 per cent of banking sector employees globally, they only make up an average of 38 per cent of middle management and just 16 per cent of executive committees.

Professor Michel Ferrary, author of the report, said, “Women have long faced discrimination at work, yet what we are witnessing in the global banking sector is a ‘double glass ceiling’ effect, where of the 38 per cent of women reaching middle management, far fewer are able to ascend again to executive roles.”

“There are a number of possible reasons for this trend.”

“Firstly, unconscious bias can be at work when men choose not to promote women.”

“One other industry theory that is arising is that women are more reluctant to put themselves up for executive positions, and so are losing out.”

“Whichever is true, it is clear that women face discrimination throughout the entirety of their careers in banking.”

The report comes on the back of shocking gender pay gap data from a number of financial companies. Goldman Sachs recently reported a pay gap of 56 per cent, while HSBC revealed a gap of 59 per cent.

HSBC’s reported gap is the biggest yet to be disclosed by a British bank. The Royal Bank of Scotland reported a 37.2 per cent mean gap in hourly pay, while Barclays reported a mean gap of 48 per cent. 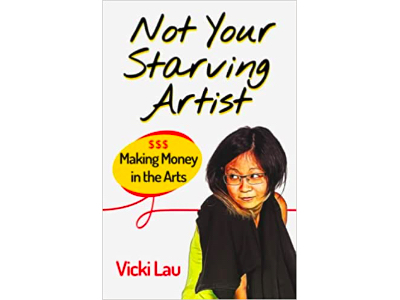 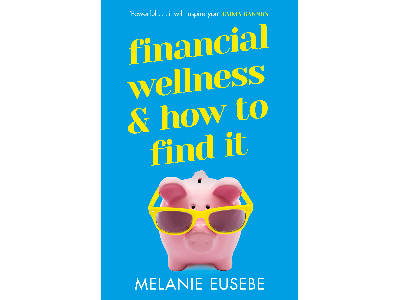 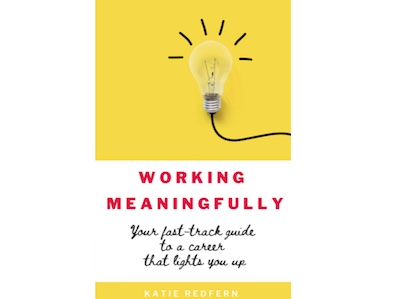 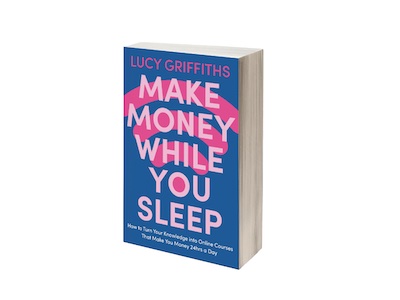 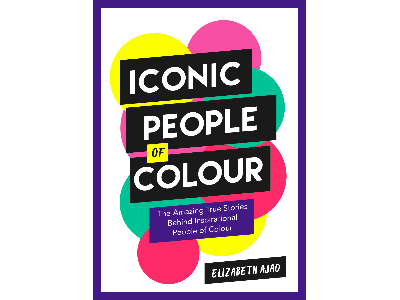 Alison is the Digital Content Editor for WeAreTheCity. She has a BA Honours degree in Journalism and History from the University of Portsmouth. She has previously worked in the marketing sector and in a copywriting role. Alison’s other passions and hobbies include writing, blogging and travelling.
Previous PostDon’t let careerism take over | Stay true to yourself in businessNext PostEmployment rate reaches joint record high