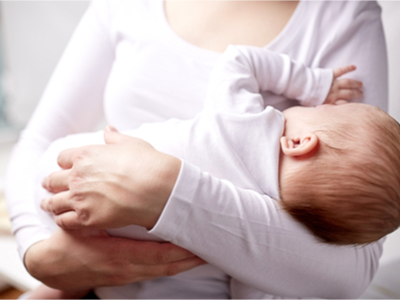 Women in England and Wales are having fewer children than ever before, according to new figures released by the Office of National Statistics.

On average, women are now having 1.9 children – the lowest on record and a fall from their mothers who had 2.2 children on average.

The decrease is thought to be caused by a number of women choosing not to have any children. One-fifth of women in the UK and Wales is now childless.

Teenage motherhood has also dropped with just six per cent of women having at least one child before they were 20 years old.

Following this pattern, the statistics show that women are having children later in life. By their 30th birthday, women today are on average likely to have had one child, compared to their mothers who likely had 1.8 children by this time.

Speaking about the statistics, Emily Knipe of the Office for National Statistics said, “It’s not just a biological factor of people leaving it too late.”

“There is a growing body of evidence that suggests people are choosing not to have children.” 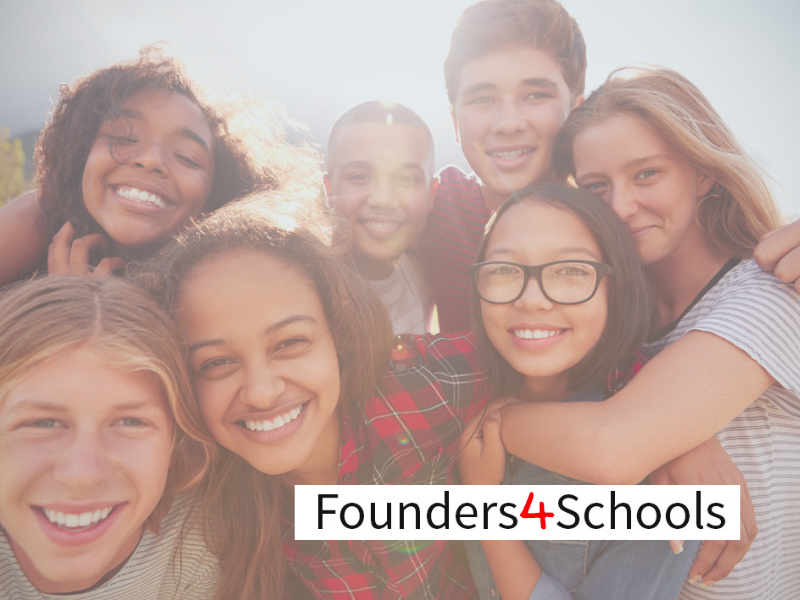 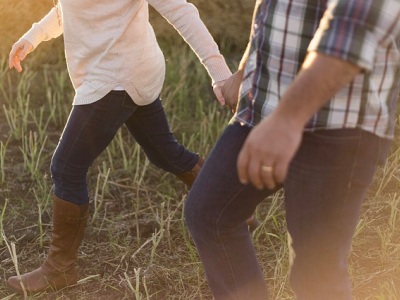