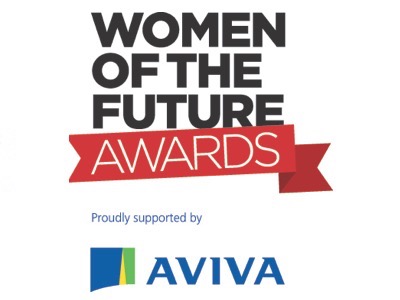 The Women of the Future Awards, in association with Aviva, have announced their shortlist for 2017.

From business dynamos and entrepreneurs to athletes and academics, the women shortlisted work tirelessly to empower others, forge new paths and impact their colleagues, communities and the world at large positively.

The awards recognise the inspirational stars of tomorrow across diverse sectors. The shortlist will be judged by HRH The Countess of Wessex as a Global Ambassador, Cherie Blair CBE as WOF Awards patron and Sir John Peace, Chairman of Burberry as Chairman of the Awards.

“The talent of our nominees is astounding and we need to celebrate each and every one of these women for the role they play in shaping the Britain of today and tomorrow.”

“From those making medical breakthroughs and digital innovations to women who are fighting to end human trafficking and homelessness, these are the change-makers.”

Sarah Morris, Chief People Officer, Aviva, added, “Nurturing and championing smart, talented women early in their careers is essential if we are to build diverse talent pipelines and an inclusive business culture.”

“So Aviva is honoured to sponsor the Women of the Future Awards.”

The winners of The Women of the Future Awards 2017 will be announced on 15 November 2017 at the awards ceremony at the London Hilton, Park Lane.

The Women of the Future Awards were founded in 2006 and conceived to provide a platform to strengthen the pipeline of future talent in the UK.

0Shares
2017 awardspinky lilaniShortlistwomen of the futurewomen of the future awards
Previous PostInspirational Woman: Bianca Miller-Cole | Founder & Managing Director of ‘The Be Group’ | Finalist of BBC The Apprentice 2014 | Win a free copy of her new bookNext PostLabour will “take action to close the gender pay gap”, says Jeremy Corbyn 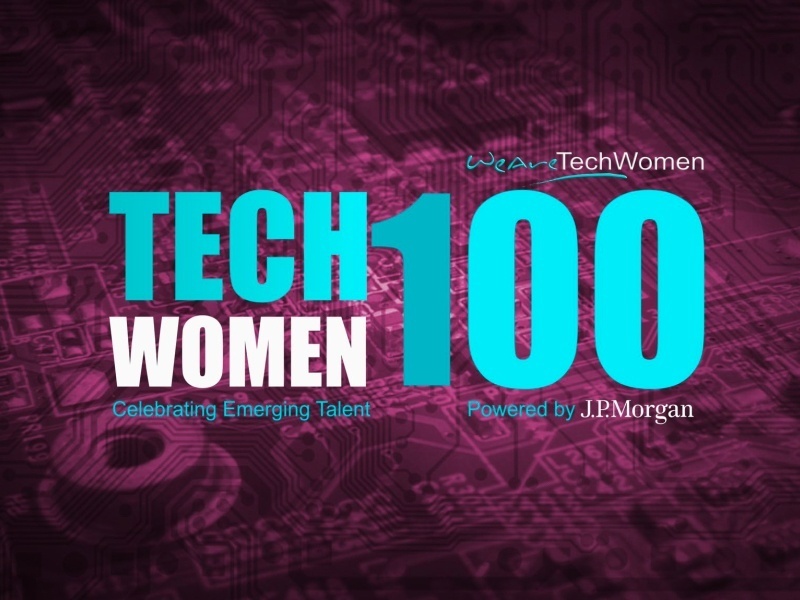 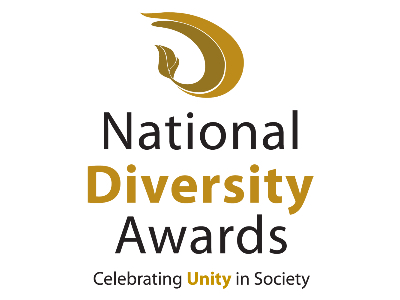 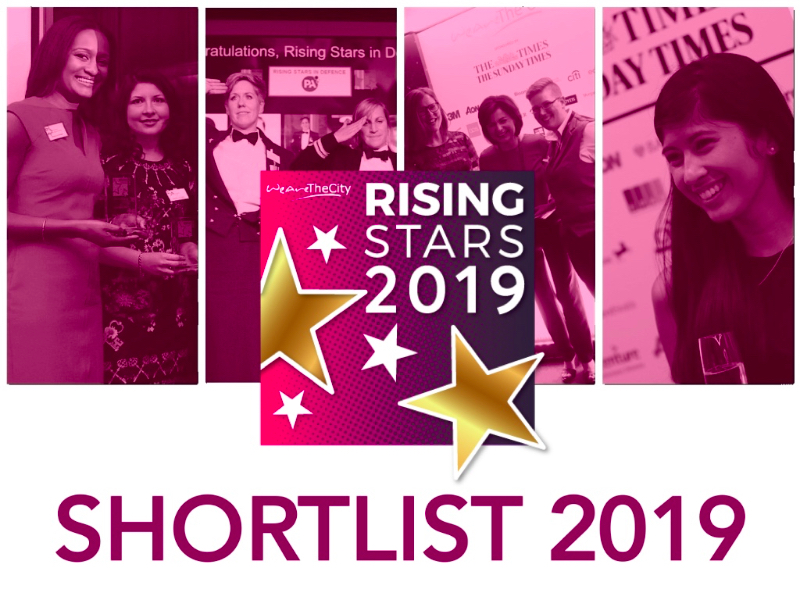