0
You have 0 items in your cart
Go To Shopping
Home > Culture > Film, TV & Music > “There’s an imbalance in the way women are written”, says Zoë Kravitz

Zoe Kravitz has spoken out about how females are often portrayed in the media, claiming there’s ‘still a long way to go’. 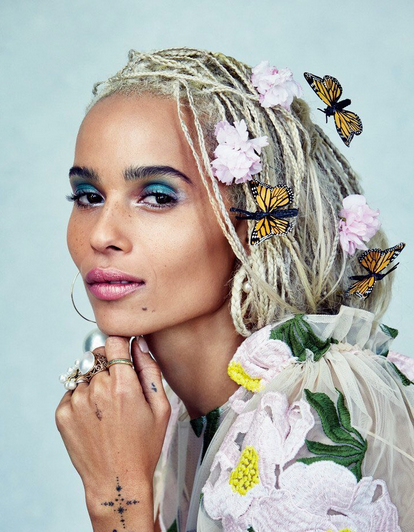 Speaking to the Press Association, the Big Little Lies star discussed the positive reaction to the film’s all-female main cast.

“I didn’t expect the reaction we have gotten. People felt really inspired and empowered, seeing women be so powerful.

“Sometimes the roles written for women can be so one-dimensional so people responded to that.

“There is definitely an imbalance in the way roles for women are written, but things are changing. That is a shift I want to see happen.”

Her co-star, Reese Witherspoon bought the rights to the best-selling book after developing her production company Pacific Standard, to help develop better roles for women.

Kravitz cites Witherspoon as an inspiration:  “Reese is so inspiring. She is such a savvy woman and I am super-inspired to produce and write. I’m working on that right now, that is such a goal.

“We are seeing ensemble casts of women now, but we are still saying ‘look at all these women’.

That is the problem. We have to get to a point where it doesn’t stand out like that.”

She also referenced another female-led project, Rough Night, which comes to cinema’s next month. Kravitz stars alongside Scarlett Johansson and Kate McKinnon in the comedy.

She said: “That group of women is so incredible and powerful. The amount of support I felt from them and through the group text, there is so much love.

There is some awful stereotype of women being catty, but that set was nothing but love and support. We still send each other funny videos.”

UK equality is “still generations away” 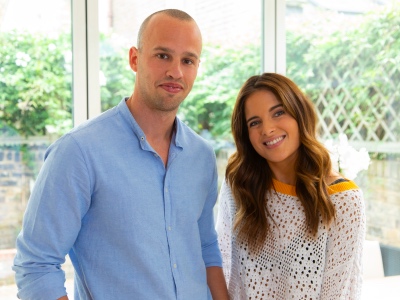