Four years on from our last Women in Technology survey and women in the industry are still facing a glass ceiling.

61% of this year’s respondents have more than 10 years experience in the technology sector, yet only 26% have reached senior management or board level, with most staying at junior or mid-level management. Many feel that they are being passed over for promotion in favour of male colleagues. These results indicate that the big strides towards equality that we had hoped for in 2007 have not yet happened and that the gender balance in the workplace still has a long way to go.

So why, when studies have shown that companies with women at board level outperform those without, are women still facing barriers to attaining the top level jobs and what can be done to overcome them?

Where there were concerns that long career breaks could be a reason that women miss out on promotions, the survey results do not differ greatly from in 2007, when the vast majority of our respondents had not taken and did not intend to take a career break after maternity leave.

Women in the technology sector appear to be split on whether or not it’s necessary to act like a man in order to get ahead. 52% disagree with the statement, while 47% think that it’s necessary to level the playing field by behaving in a masculine way. This could be another load bearer of the infamous glass ceiling, as there is no general consensus on what kind of behaviour results in career success. 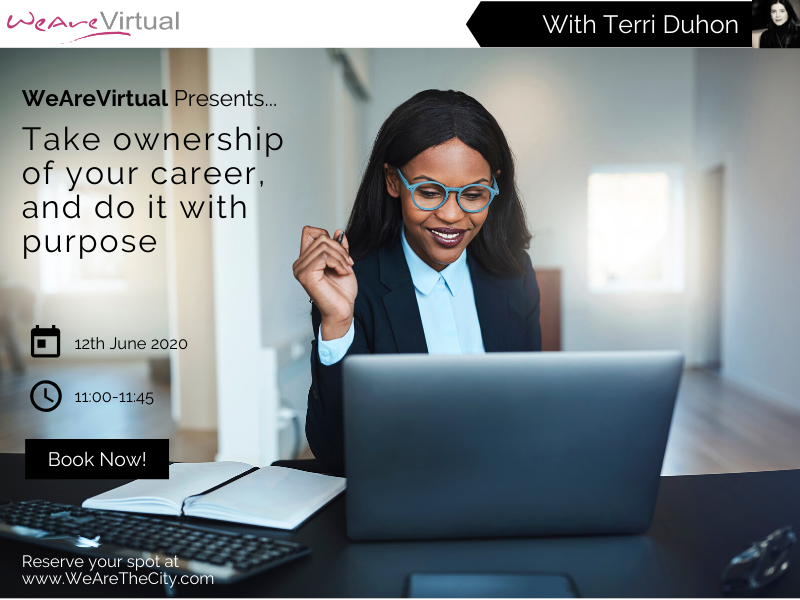 12/06/2020: WeAreVirtual: Take Ownership of your Career & Do It With Purpose webinar | Terri Duhon