The Women’s Equality Party has launched its appeal today to find candidates for May 2016 elections.

Last month, WE announced that they had reached their fund target allowing them to stand candidates and the party are now calling for people to apply. Over 65 local branches will use their own networks to seek out a diverse and electable list, alongside an online process that is open to everyone.

A spokesperson from the party said, “WE want to find the best people to begin our fight for gender equality at the ballot box. WE are looking to contest the London mayoral, London and Welsh Assemblies and Scottish Parliament elections.”

Continuing, “WE require a different approach to candidate selection that reflects the uniqueness of our model and the newness of our party. As a non-partisan organisation we have the added advantage of being able to reach a wider pool of candidates from across the full political spectrum.”

The party are looking for people who share the party’s values and demonstrate them in their everyday lives, who thrive on variety, who relish bringing out the best in people and who are committed to standing up for the views of others.

They are also seeking candidates who are great communicators, leaders, listeners and strategists, have great determination, and are able to act as role models.

The application process is open from today to the first week of January.

If you are interested in finding out more about the Women’s Equality Party or about standing as a candidate, then click here. Alison is the Digital Content Editor for WeAreTheCity. She has a BA Honours degree in Journalism and History from the University of Portsmouth. She has previously worked in the marketing sector and in a copywriting role. Alison’s other passions and hobbies include writing, blogging and travelling.
Previous PostRecommended Read | C-Tunes: How to keep up with conduct in the post-crisis worldNext PostRudeness at work: it is contagious 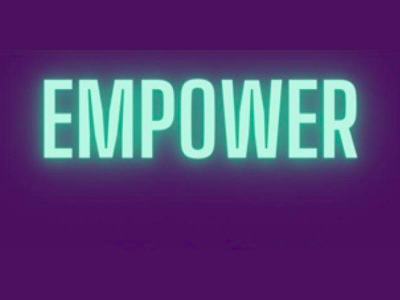