Women’s rights activist, Betty Tebbs has sadly died at the age of 98.

Tebbs, from Bury, Greater Manchester, died on Monday having spent her life promoting the empowerment of women and fighting for peace.

Born at the end of World War I, Tebbs received a limited education due to rheumatic fever during her childhood.

She became involved in activism at an early age after realising that boy who she worked with at the East Lancashire Paper Mill (ELPM) was earning two shillings a week more than her for the same role.

In 1944, she married her first husband, who later died during service in World War II. She remarried in 1947, to a former solider and university lecturer. He encouraged her to campaign for peace and to further her education. During her life, Tebbs was involved in union activities, joined the Campaign for Nuclear Disarmament, and became the chair of the National Assembly for Women. In the early 1950s, she led a successful strike for equal pay at ELPM. Tebbs also established a refuge in Warrington for women who had suffered from domestic violence.

She was first arrested at the age of 89 for protesting at a Trident nuclear submarine naval base.

Speaking to the BBC, Janneke Geene, from the People’s History Museum, Manchester, said, “Betty was a radical hero who worked tirelessly and with great humility to campaign for equal rights, workers’ rights and peace her whole life.”

A statement released by the Manchester branch of the CND said, “Many of you will recall Betty’s indomitable spirit.”

“Her absolute refusal to let frailty stop her joining protests and demonstrations even if it meant hiring a mobility scooter to do it.”

“Betty was an inspiration to young campaigners and a guiding light to those of us who have been treading the path to peace and social justice for many decades.”

“She never took the easy route.”

“She understood what it meant to commit yourself to the movement.”

“She was prepared to lie down in the middle of the road to help close down nuclear weapon bases and factories and when she could no longer do this herself she stood in comradeship with those who could.”

“We loved Betty and she loved us and we will miss her enormously.”

Alison is the Digital Content Editor for WeAreTheCity. She has a BA Honours degree in Journalism and History from the University of Portsmouth. She has previously worked in the marketing sector and in a copywriting role. Alison’s other passions and hobbies include writing, blogging and travelling.
Previous PostLauren Samuels | The West End star discusses empowerment, pay-gaps and playing a prostituteNext PostHealthy ways to lose weight 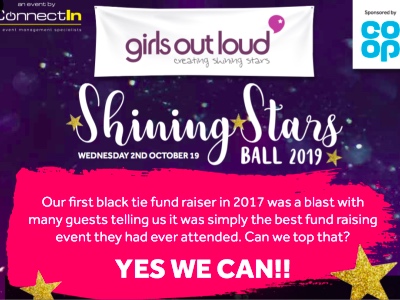 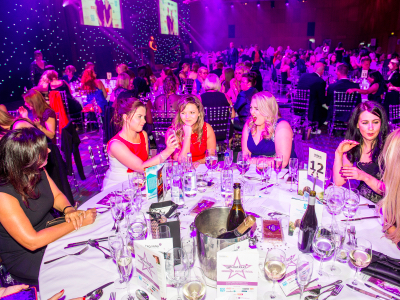