0
You have 0 items in your cart
Go To Shopping
Home > Culture > Film, TV & Music > ‘Wonder Woman’ makes history as the biggest opening weekend for a female director

‘Wonder Woman’ made history at the weekend with the highest opening domestic box office for a female director. 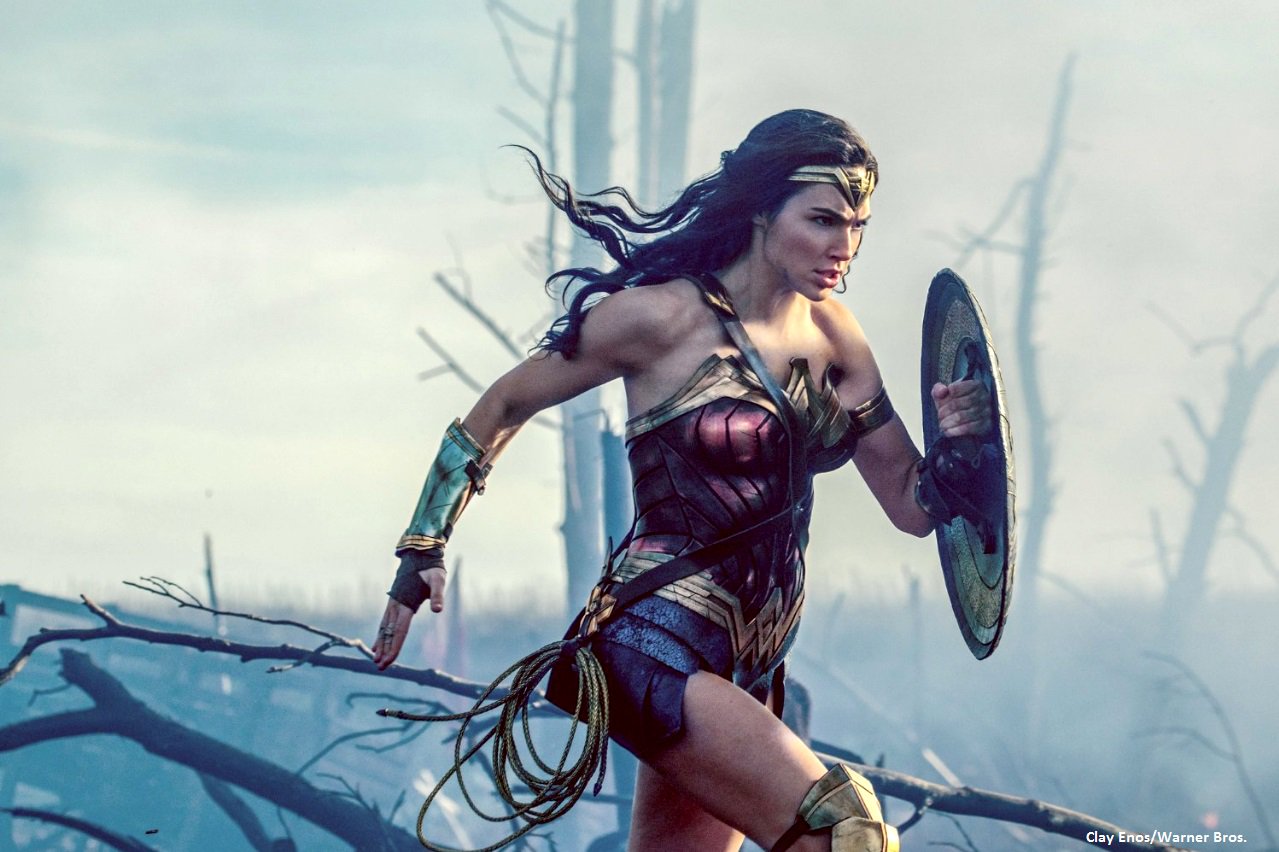 Patty Jenkins’ anticipated and acclaimed superhero movie broke the glass ceiling by earning an estimated $100.5 million according to boxofficepro.com.

The statistics make ‘Wonder Woman’ the highest grossing domestic opening for a female director, ever, surpassing Sam Taylor-Johnson for Fifty Shades of Grey.

At the worldwide box-office, Fifty Shades of Grey still retains the record having grossed $242 million against Wonder Woman’s $223 million opening.

The superhero flick has also received rave reviews from critics and audiences alike, scoring a 93 per cent fresh rating.

“This movie resonated globally. Wonder Woman is a woman for our time, and her message and the tone that Patty Jenkins set forth connects with now.”

“What we really look forward to is the day when a movie directed by a woman and telling a woman’s story is no longer news because it was successful – or even that it was produced at all – because such movies should be a matter of routine.”

“We will grow our audiences by telling more stories that tell their stories.”