0
You have 0 items in your cart
Go To Shopping
Home > News > Current Affairs for Women > World AIDS Day: a third of Britons still think HIV can be caught through sharing toothbrushes

A third of Britons today still think that HIV can be caught through sharing a toothbrush, according to a new survey.

The study, commissioned by charity, Terrence Higgins Trust, suggests that people have not moved on from the perceptions formed in the 80s when the HIV and AIDs crisis first appeared. Stereotypes, ill-informed stigmas and myths still exist around HIV.

The survey also found that 20 per cent of people thought HIV could be passed through skin-to-skin contact or saliva. One in ten also thought that HIV could be transmitted by sharing scissors or clippers at the hairdressers with someone who is HIV positive.

58 per cent of Britons believe people with HIV can live into old age, while only 29 per cent know that those on effective treatment could have children without passing the virus on.

“But it’s not over – while science has moved on, we can see today that inaccurate myths from the 1980s are still deeply entrenched in society, both in terms of how HIV is transmitted, and what it’s like to live with HIV.”

“Misunderstanding of the virus can fuel stigma and cause immense distress for people coming to terms with an HIV diagnosis. Much more needs to be done to bring the British public up to date with what HIV means in 2016.”

The survey was released in conjunction with World AIDS Day. World AIDS Day is held on 1st December each year and aims to unite people in fight against HIV and to show support for people living with HIV. The day also commemorates people who have died due to HIV. World AIDS Day was the first ever global health day, held for the first time in 1988.

Amongst others, Prime Minister Theresa May commemorated the day and spoken about the importance of tackling HIV stigma.

She said, “I am proud too of the role that the UK has played in driving advances in the treatment and prevention of HIV, including of course through the brilliant care and support of our NHS which makes such a difference in the lives of people living with HIV.”

“But for all the progress in treatment and prevention, public attitudes have not progressed as far or as fast.”

“The latest UK HIV Stigma Index found that almost 1 in 5 respondents living with HIV in the UK have had suicidal thoughts in the past 12 months.”

“While around half reported feelings such as shame, guilt and low self-esteem in relation to their HIV status.”

“This stigma is an unacceptable stain on our society and we have to wipe it out.”

Alison is the Digital Content Editor for WeAreTheCity. She has a BA Honours degree in Journalism and History from the University of Portsmouth. She has previously worked in the marketing sector and in a copywriting role. Alison’s other passions and hobbies include writing, blogging and travelling.
Previous PostDame Harriet Walter wants more women in playsNext PostKnitivity: Day 2 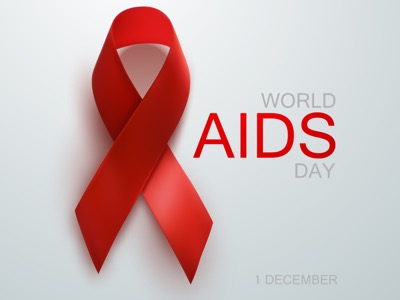 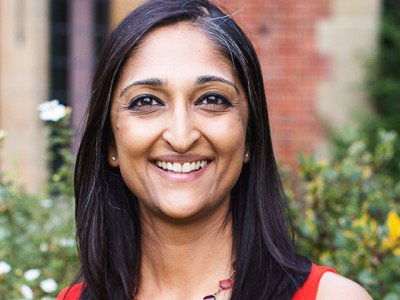