21st May, is the World Day for Cultural Diversity for Dialogue and Development, a day declared in December 2002, to provide us with an opportunity to deepen our understanding of the values of cultural diversity and to learn to live together better.

The General Conference of the United Nations Educational, Scientific and Cultural Organization (UNESCO) adopted the Universal Declaration on Cultural Diversity in Paris, France on 2nd November 2001. It was the 249th resolution adopted at the 57th session of the United Nations General Conference. Although the declaration was the conclusion of years of work, it was adopted in the wake of the terrorist attacks on 11th September 2001. This reiterated the need for intercultural dialogue to prevent exclusion and fundamentalism.

Culture is a driving force of development, not only in respect to economic growth, but also in promoting social cohesion and intercultural dialogue. Protecting, preserving and promoting culture, including cultural diversity, is one of the central pillars of UNESCO’s work. UNESCO is a key advocate for the role of culture in development and UNESCO’s international conventions are essential tools for raising awareness of the importance of culture.

In announcing the international celebration, UNESCO campaigns to:

What do people do?

Various events are organised to increase the understanding of issues around cultural diversity and development among governments, non-governmental organisations and the public. Many of these include presentations on the progress of implementing the Universal Declaration on Cultural Diversity.

Every one of us can do ONE thing for diversity and inclusion; even one very little thing can become a global action if we all take part in it.

0Shares
diversityDo one thingUNESCOWorld day for Cultural diversity
Previous PostYoga versus Pilates: which one and why?Next PostCannes film festival ‘turns away women in flat shoes’ 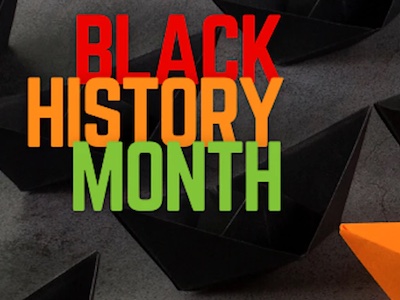 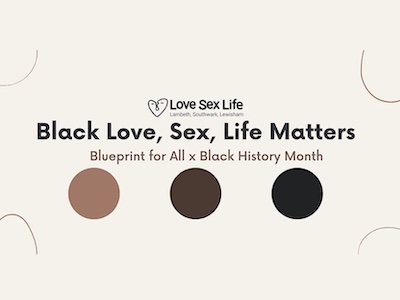 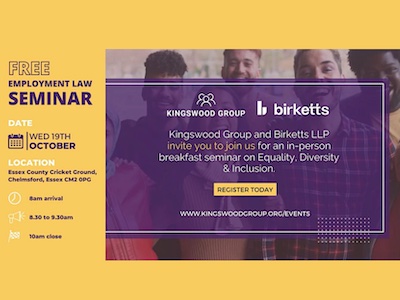