The World Rugby U20 Championship 2017, its participating teams and the World Rugby Organisation have declared their support for the United Nations (UN) Women’s HeForShe campaign.

HeForShe is a solidarity movement for gender equality. The UN launched the HeForShe campaign in September 2014 at an event hosted by UN Women Goodwill Ambassador Emma Watson, whose call to include more men and boys in the fight for gender equality quickly went viral.

During an event at the premises of the National Archives of the Ministry of Justice of Georgia, the partnership was affirmed between UN Women and World Rugby within the framework of the championship.

In her welcoming speech, Erika Kvapilova, UN Women Country Representative in Georgia, said: “We would like to extend special thanks to them for their initiative, within the framework of which the Georgian rugby players met with 500 children in 19 villages and spoke to them about equality between girls and boys, women and men, and about the importance of non-violent behaviour. Today’s initiative is taking place under the auspices of the World Rugby U20 Championship.”

Davit Sergeenko, Minister of Labour, Health and Social Affairs, said: “Today’s event is an affirmation of this cooperation. I am happy that this partnership is truly effective and not a symbolic one.”

“We, the rugby players, are not just supporters of this campaign. It is a lifestyle that we will always have.”

WeAreTheCity is in support of the UN Women’s HeForShe campaign and agree with the goal of having more men and boys engaged with women’s rights as part of the gender equality debate.

You can find out more about HeForShe and read WeAreTheCity’s profiles here. 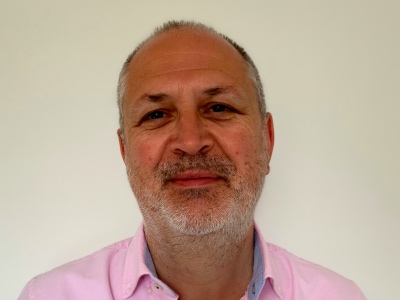