Today is World Teachers’ Day. It is a great time to remember inspirational teachers and what impact they have made on our lives. It is so easy, in this cynical world, of blaming teachers for the ills of the world, yet there are many amazing teachers who inspire a whole generation of pupils. My grandfather and father were headmasters, and my brother is a teacher, and so I know the dedication that goes into being a good teacher.

It is so easy to remember those teachers you didn’t get on with: believe me, my English and Music teachers were absolute nightmares and in hindsight, shouldn’t have been teaching. However, there were other teachers I had the privilege to be taught by and I still thank my lucky stars that our paths crossed.

Miss Miller: she was my headmistress at secondary school and WHAT a lady. She had SUCH presence, dignity, intelligence, empathy and insight into the needs of every girl at her school. She was a role model for an entire generation of girls at my school and her advice was warmly received. She encouraged me to take Geology rather than Music A Level because “Music isn’t considered an academic subject for university applications”. When the Music A level results came out I realised she wasn’t wanting me to waste an A Level because the results from the class were dreadful. She also provided me with the most amazing testimonial and support when I was very ill and needed every bit of help. And always came to my concerts when I was singing. At her memorial service, girls spoke so warmly of her and during the hymn singing, the crescendo of sobbing increased until we were all wailing. Miss Miller, I’m so grateful to you.

Miss Reader: she was the gorgeous, blond haired goddess who taught me aged 7. For some reason when I’d changed schools I was put onto a non-reading group, even though I could read fluently. But I was too shy to say anything and was dreadfully under performing. Over the year Miss Reader not only recognised that my ability was underestimated but she built up my confidence to do really well and I ended up on the ‘top table’ and the top streamed class for the following year.

Mr Roseman: he was the teacher after Miss Reader. He instilled a work ethic into all 44 of us high streamed pupils with homework in Maths, English and Verbal Reasoning every day. But he was also the most amazing musician. He was a composer and we were asked to perform at the Pebble Mill Studios in Birmingham. I had to play a violin solo and I sang with the choir too. What an experience for a 9 year old! I still remember the excitement of being there. Thank you Mr Roseman.

Miss Mullenger: was the glamorous English teacher who introduced me to drama. Her lessons didn’t involve sitting in rows reading play scripts, but pushing the desks to the perimeter of the room and creating a studio to explore texts like “Look back in Anger” and “The Cherry Orchard”. I still remember my delight at discovering how alive these pieces became in the classroom. I already loved the theatre (I was a member of the Junior Rep: Birmingham Rep) but this brought things to a new level. Elizabeth then moved to be a headmistress at a very posh boarding school in Malvern and finally back to Edgbaston High School where everyone continued to love her.

Mrs (Sue) Thompson: I can’t finish this blog without mentioning Mrs Thompson, who saved my son from being completely destroyed by a culture of negative labelling and poor teaching prior to having her. As she said to me, it took six months before he (aged 6) smiled at school and looked as though he was comfortable. She addressed the staffroom culture of labelling children  (this included the assistants who would gossip with other parents) to focus on the positives in every pupil’s life. Eventually Mrs Thompson became the headmistress of the school and her ethos has played a major role in transforming the school.

Why not spend a few moments reflecting on which teachers changed your life for the better. Instead of remembering those that were discouraging, remember on World Teachers Day, who made a positive impact. And do remember to leave a message to say who you want to thank for being a great teacher. 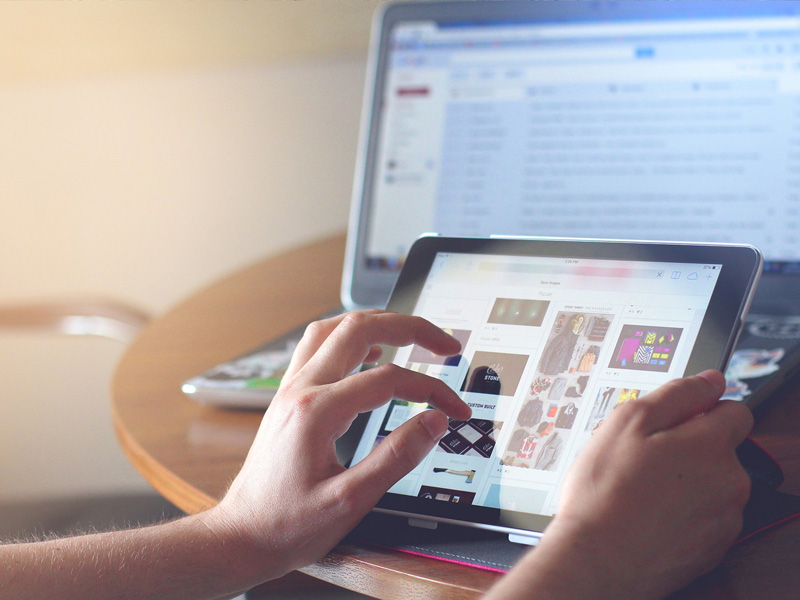